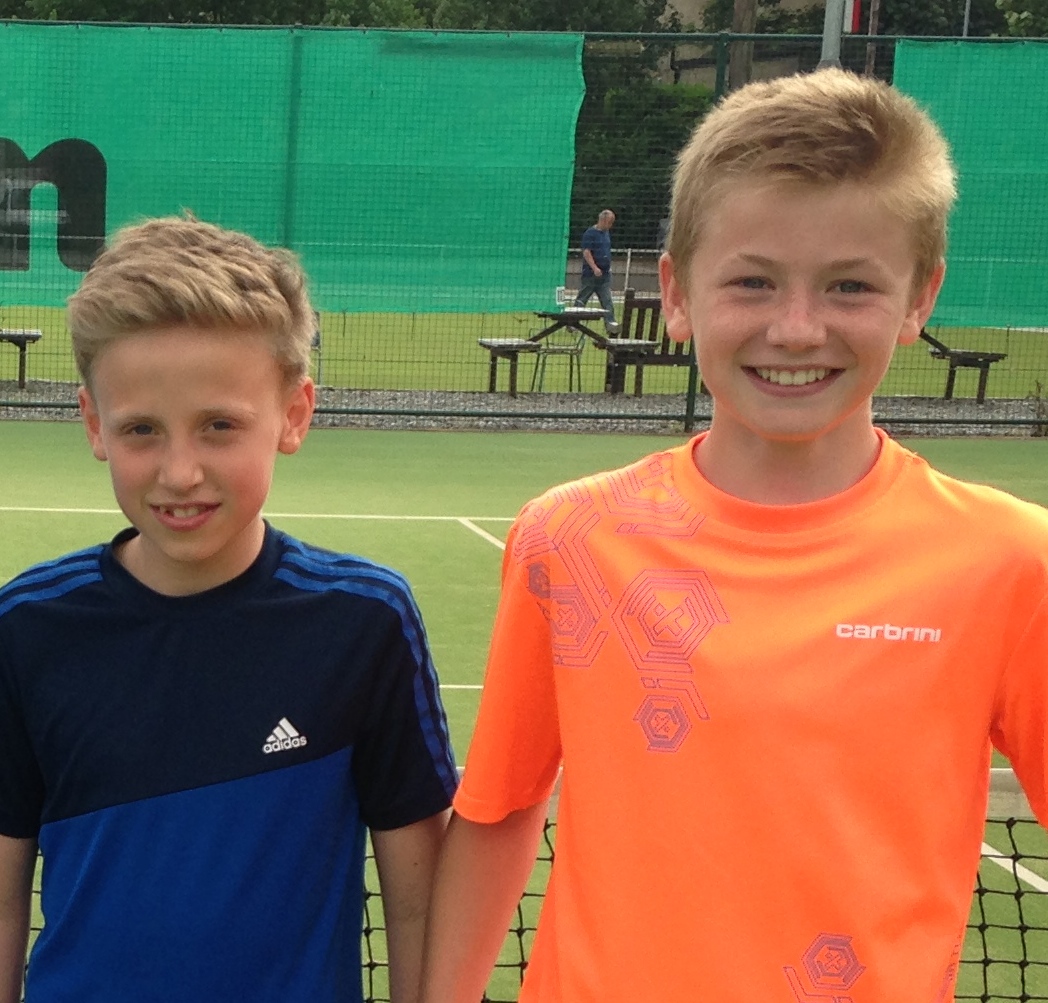 Thongsbridge’s young star Barney Fitzpatrick was selected to represent Team GB in a five nation tournament at the Queenswood School in Hertfordshire at the end of June. He played one singles match against Holland, Belgium, Croatia and the Czech Republic. The GB team put in some great performances to come 3rd behind the Czech Republic and Croatia after a great week of great tennis. All 3 teams won three matches and lost only one, so the final placing was decided on the number of sets won, with GB winning only one less set than the winners, from the Czech Republic despite beaten them in the head to head.
Fitzpatrick then travelled straight from Herfordshire 400 miles north to Glasgow to compete in the Grade 2 12U Scottish Junior Open, where he was joined by Thongsbridge’s Finn Murgett. Barney, the no 3 seed, carried on with his good form and progressed smoothly through the draw until his match in the semifinal, where he lost to his GB team mate, no 2 seed Toby Samuel 6:4,6:4. Finn Murgett, the no 7 seed, having narrowly lost in R32, made the consolation draw final, where he lost 5:3,4:1 to the no.6 seed Peter Alam. 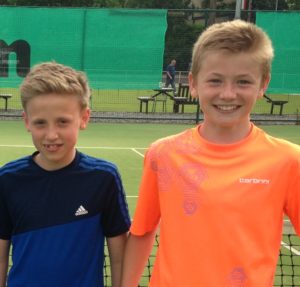