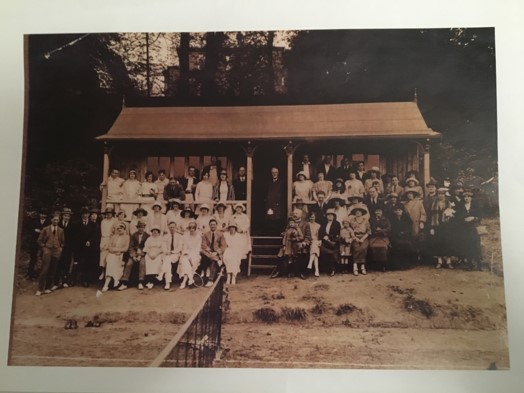 The small village club was first mentioned in writing in 1917 with only 2 grass courts. Over the one hundred years that followed, development continued at the club. In 1970, thanks to the first of a number of auspicious loans from the LTA, the club was able to replace the grass courts with two red shale ones and over the next 47 years those running and managing the club had the foresight and vision to plan and execute a tremendous expansion of the facilities and the membership. By 1993 the club had extended to another 3 outdoor courts and 2 indoor courts.

Links with the LTA led to ambitious development plans. By the turn of the millennium the shale courts had been converted to an all weather surface with floodlighting and plans had been drawn up to bid for £1,4 million of National Lottery money to build a new clubhouse with fitness suite, shop, social space and 2 more indoor, 2 outdoor and 2 mini courts. The extensive preparation and hard work of the previous 6 years, including 3 applications for Sport England Lottery grants, produced the results which the ambitious and focused development group hoped for.

This wonderful development, along with achievements by the club’s teams and juniors, resulted in the LTA voting Thongsbridge Tennis Club the ‘LTA Club of the Year’ in 2004. By the time the new facility was opened by Andy Booth, ex Huddersfield Town footballer, the club had appointed a full time manager and a new head coach.

In 2017 we reached our Centenary year and still the club continues to develop and expand. We have a strength and conditioning unit and a studio for classes.

The clubhouse is now open.

The club will open at 9.00am on the following dates

The club will close all day on the following dates

Thongsbridge Tennis Club is now considered to be one of the most dynamic, forward thinking and fastest growing clubs in Yorkshire. It has welcomed international stars such as Ilie Nastase, Martina Hingis, Pat Cash and Britain’s own Jonny Marray to its courts. The current club is doing everything in its power to enhance its community role. It maintains excellent relationships with local schools and has close ties with Thongsbridge cricket and bowling clubs. It is thanks to the foresight of the individuals who established the club in the early twentieth century that we still have room to expand and grow. 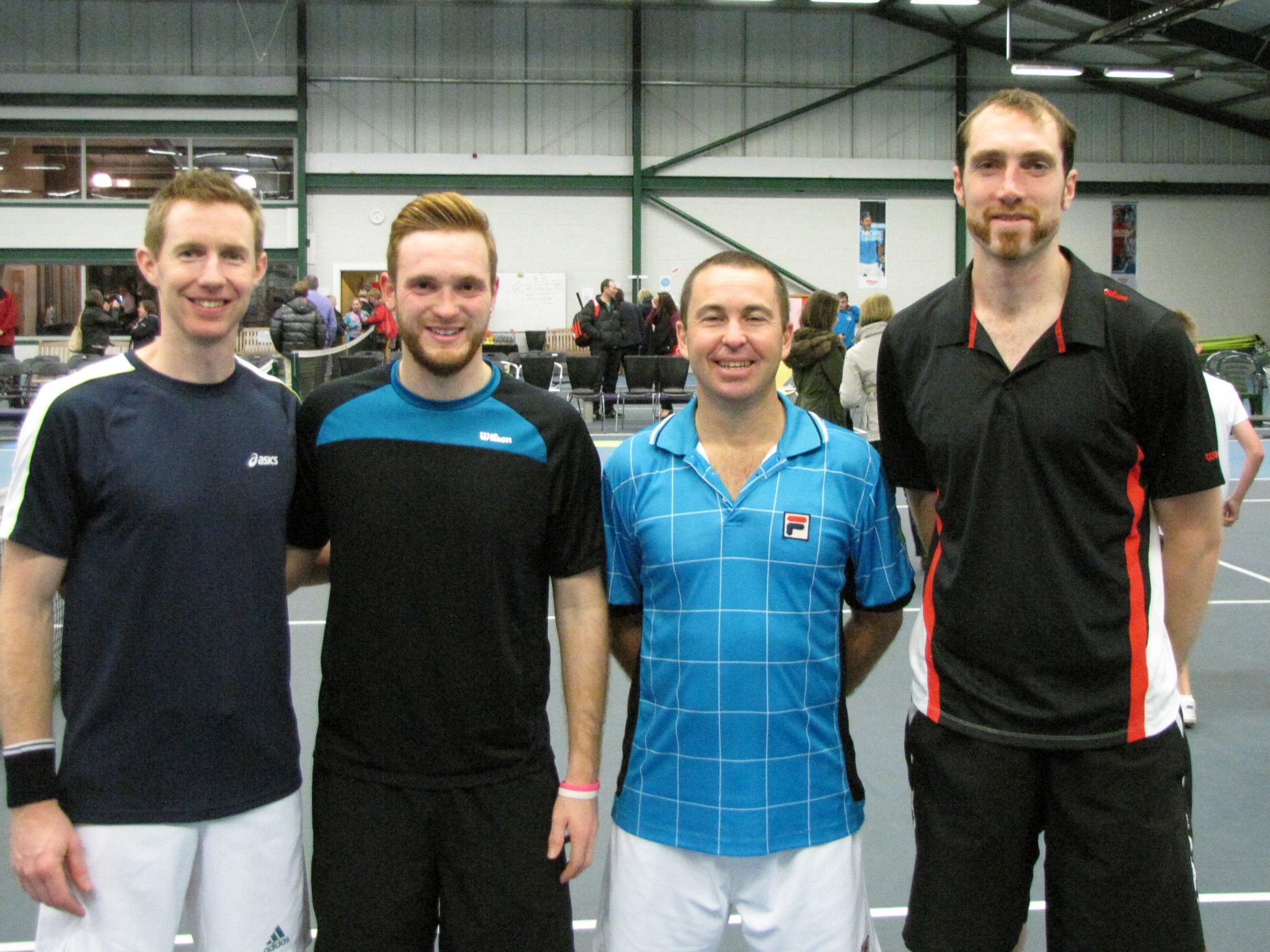 In November 2012 we were honoured to host Jonny Marray, Wimbledon Champion, at the club as he delivered several master classes for the members and took part in an exhibition match with Danny Sapsford ex-British Davis Cup player and past coaches Alistair Macgregor and Daniel Sinclair.

In April 2017, Jiri Vesely visited the club to train with the juniors. The children were keen to join in with a question and answer session afterwards followed by Jiri giving them all a signed poster each. He continued to delight the crowds with an exhibition match alongside our coaching team. 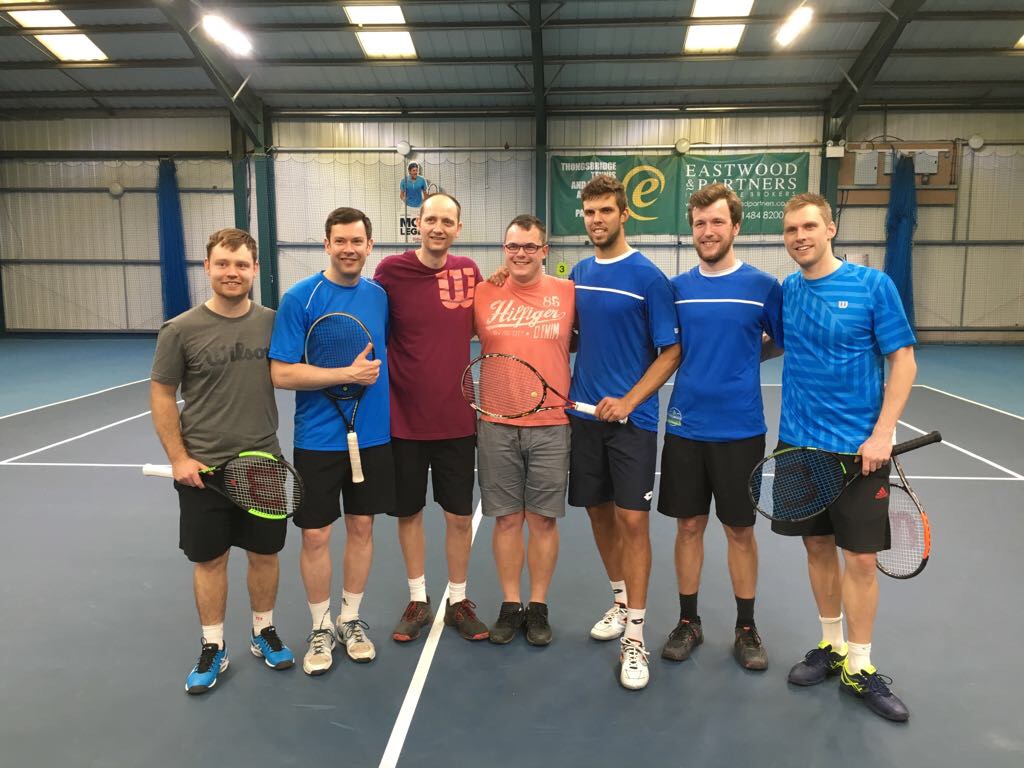