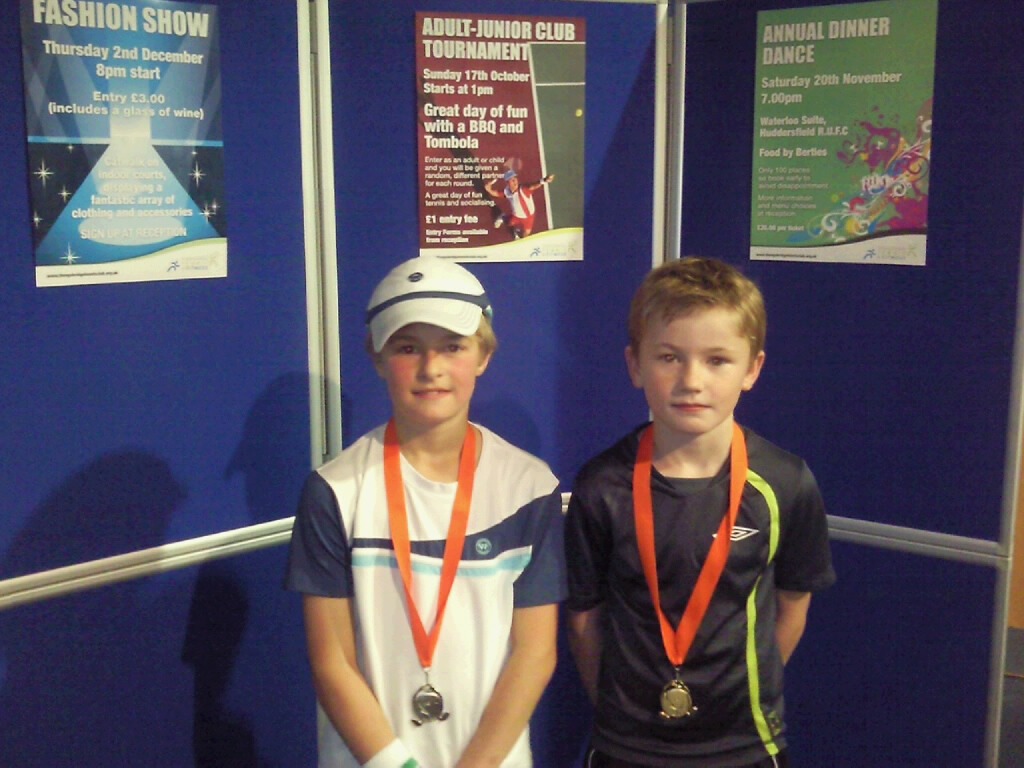 Thongsbridge rising stars, Robert Sandiford and Charlotte Margetson took the Goole County under 8s event by storm at the weekend, with this promising pair pulling off a string of superb wins to both take the winners’ medals. They were in fine form, and kept cool heads, to be crowned champions.

Robert also tried his hand in the under 9s event, and, competing against older and stronger opposition, came in at a commendable 5th place.

Barney Fitzpatrick was in a similar position, and although still eligible for under 9s, challenged himself in a high grade under 10s event in Bolton. He was in great shape, and put in a confident display to also come 5th overall. Matthis Ross also secured an excellent win at the same event, finishing 10th in the strong field.

Oliver Vesely was in action in a Winter County Series event in Batley (under 9s), where he completely dominated the event to take 1st place, without even dropping a set. Jacob Chadwick also continues to make steady progress, making quarter finals of the same event, and Georgia Draper had a solid win.

Ben Horner, under 12s, remains a force to be reckoned with, and some consistent and often inspirational play saw him secure 3rd place in an event on the Wirral.

Matthew Taylor, also under 12s, competed in Lincolnshire, and in spite of playing some of his best tennis, was unlucky to lose his matches in nail biting 3rd set tie breaks. Having previously lost to these opponents in straight sets, it is clear to see that this spirited young man continues to improve. 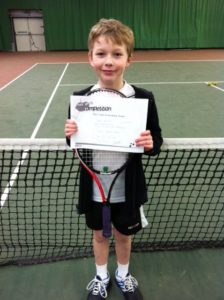 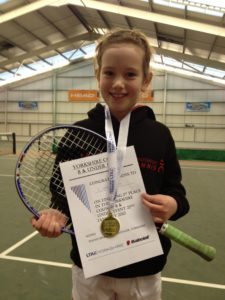 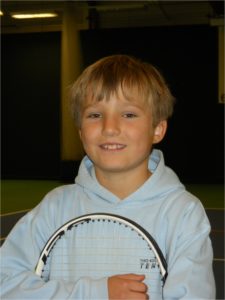 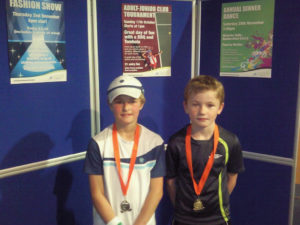