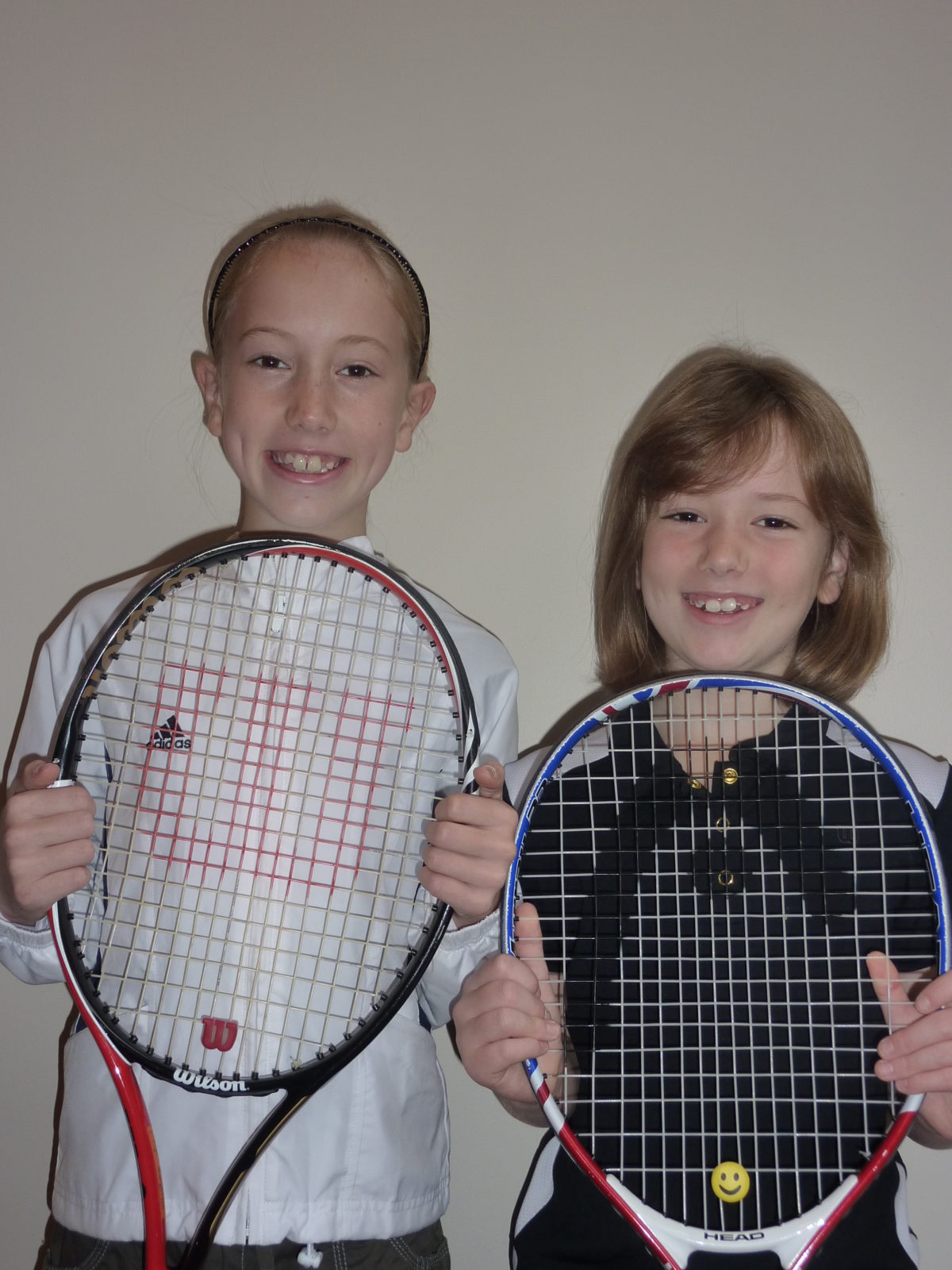 Sisters, Lucy and Charlotte Margetson were in action at the weekend, both competing in Huddersfield tennis club’s under 9s match play event. Both were in good form, with older sister Lucy taking 2 wins, and Charlotte, still young in the age group, impressively also taking a win. Charlotte had a busy weekend, also playing a mini red match play event at Thongsbridge, with an impressive 6 wins and only one, very narrow, defeat. A strong showing at the Robin Park County Tour under 8s event saw this promising youngster produce yet more fine tennis, to come in at 3rd place.

Thongsbridge brothers, Oliver and Dominic Vesely were also in sparkling form. Oliver played the under 9s Regional Tour event in Batley and managed an impressive 7th place in a strong field. Dominic continues to go from strength to strength, and in the same grade event in Wigan thrashed much of the opposition, coming second overall, and only narrowly missed out on the top spot.

Matthew Taylor faced tough opposition in 2 under 14s events in Liverpool and Leicester, where he suffered some narrow defeats, but he did take a solid victory in Liverpool, with a pleasing 4-0 4-0 win. 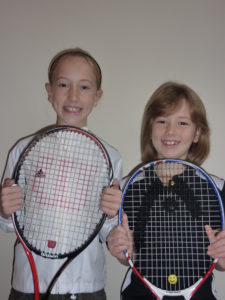 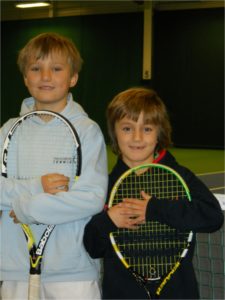