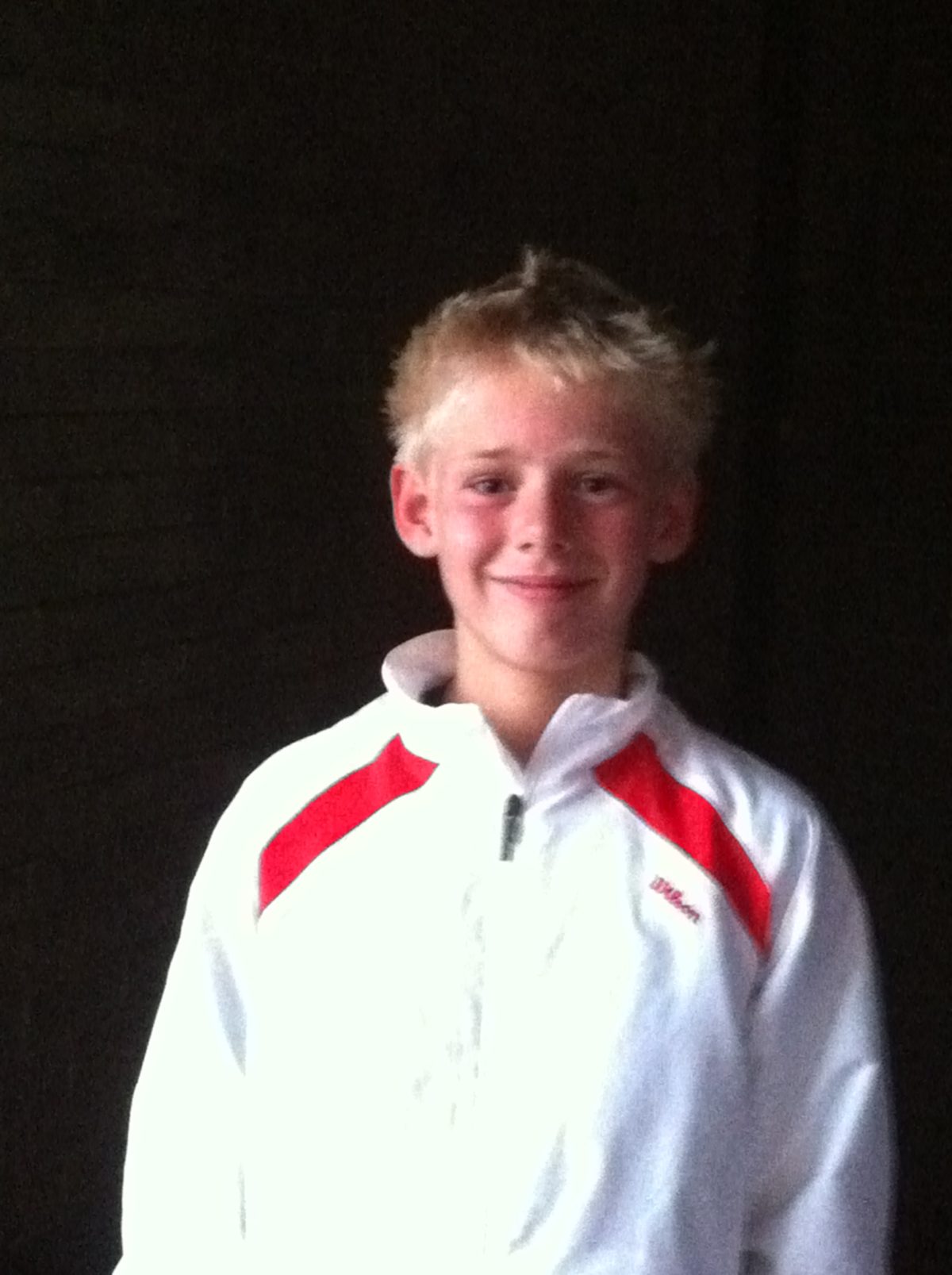 Thonsbridge youngster, Matthis Ross was in sparkling form at the weekend, when he produced a fine display of his very best tennis to dominate an under 10s event in Nottingham. This talented young man dropped only one game in his 3 matches, and, not surprisingly, took the winner’s medal.

Rising star, Ben Horner, was in a higher grade, Regional Tour under 12s event in Nottingham, where a solid performance saw him make quarterfinals, and collect a generous boost of national ranking points.

A host of Thongsbridge under 9 players were in action at their home club, in an event attracting some strong competition from around the region. George Barton was in great form, coming 3rd, with Lucy and Charlotte Margetson, Jacob Chadwick, and Robert Sandiford all pulling some great wins out of the bag.

Robert was following on from his success at Huddersfield the previous week, where his ever improving forehand, and solid serving saw him take 2 wins in his 3 matches.

With the prestigious Thongsbridge Open due to start at half term, these promising youngsters, and host of other Thongsbridge stars, will be hoping to peak for one of their favourite events of the winter tennis calendar. Over 300 youngsters, under 8s to under 18s, from the length and breadth of the country are expected to descend on the club, and some exciting tennis can be anticipated. All are welcome to come and watch, and support some of the local talent, a good number of which will be defending champions. 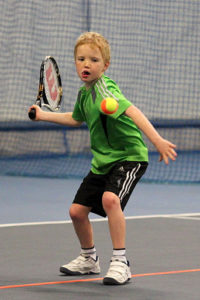 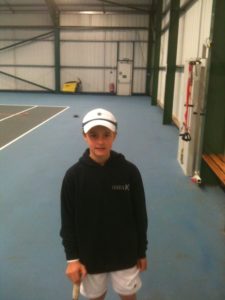 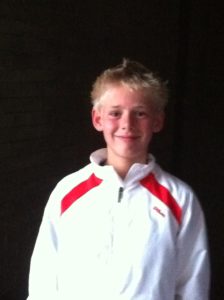 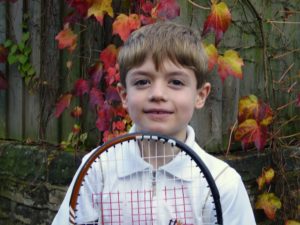