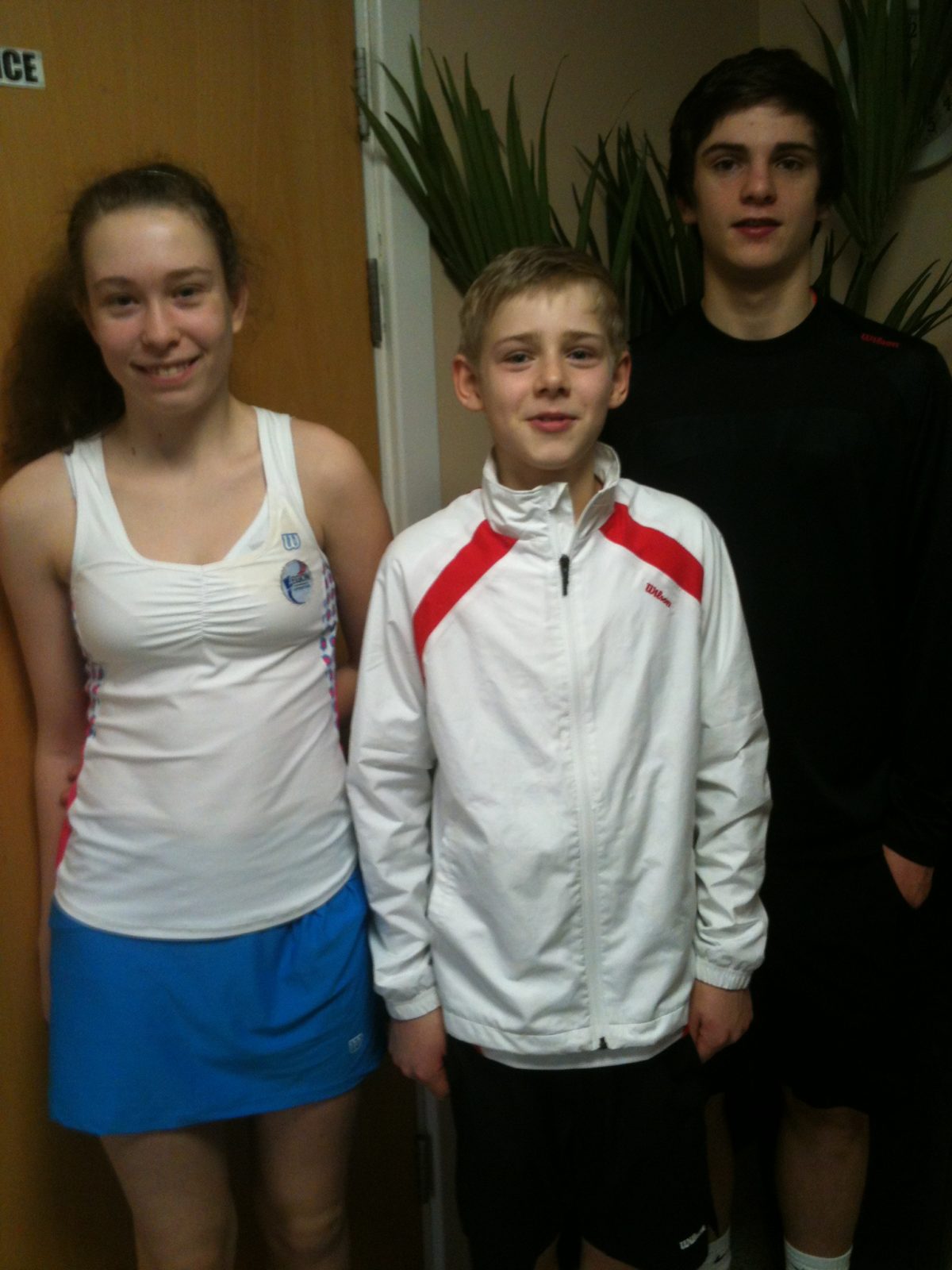 Following a superb season, and some excellent wins in the winter national tour events, Thongsbridge star, Holly Horsfall, spent several days at the National Tennis Centre in Roehampton, competing in the under 14s â€œinvitation onlyâ€ prestigious Masters tournament. The draw was tough, essentially made up of the top 16 under 14s players in the country, and in spite of a valiant effort, and some superb tennis, Holly narrowly lost her match in the first round. She went on to take an excellent consolation match win, and can be proud of the superb achievement in reaching such a high grade event.

15 year old Andrew Atkinson was in action in an under 18s Regional Tour Event in Lancashire. He was unfazed by older opposition, and gained valuable ranking points, narrowly losing his quarterfinal match.

Ben Horner, under 12s, had a tough draw, also in Lancashire, and was unlucky to lose his first round match. He gathered himself, and produced some solid tennis to win the consolation draw.

Matthis Ross, under 10s, competed in Warrington, and a couple of excellent wins saw him come 7th in a challenging draw.

Lucy Margetson , under 9s, had a slow start in Sheffield, but after losing her first match, she too did well in the consolation draw, coming 3rd. 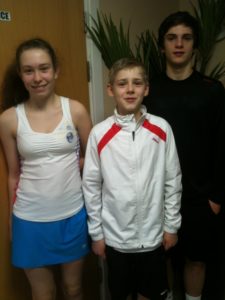