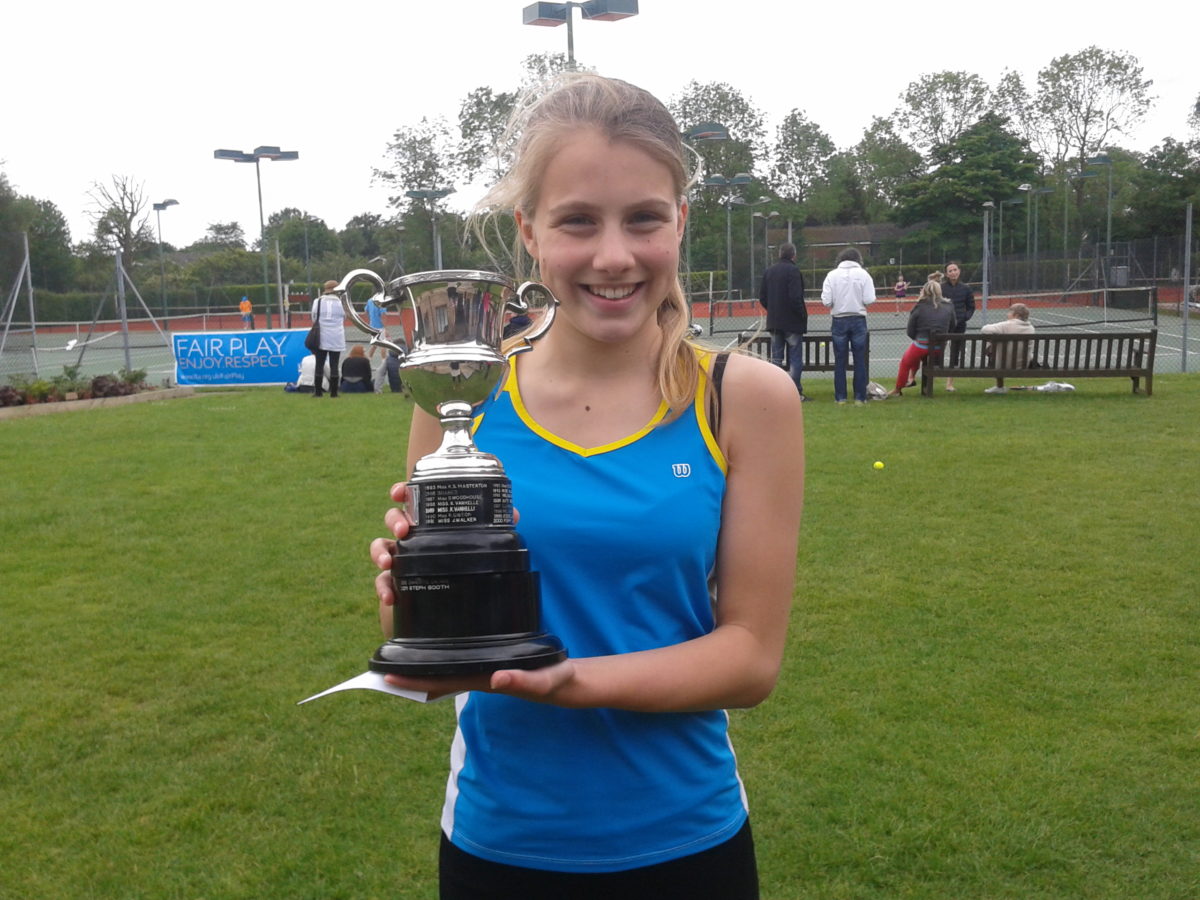 Thongsbridge youngsters have braved the dreadful spring weather conditions, competing in a host of events, many of them played solely outdoors.

Chloe Chawner gave a dazzling display in the Buckinghamshire gales, and coped well, as the clay turned to sludge in the heavy rain! She produced a string of confident wins to bring the superb winner’s trophy home to Thongsbridge.

The Doncaster weather was no better, but Oliver Vesely was undeterred, and took the under 9s title in confident style, with Georgia Draper coming an impressive 3rd and Jacob Chadwick also producing a couple of good wins. Kim Atkinson had some solid wins in the under 18s, narrowly losing in the semis, and 15 year old, Andrew Atkinson, had a good run to the quarters of the under 18s. Ben Horner narrowly lost to top seeds in both under 12s and under 14s, but had an excellent consolation match win.

Under 8’s star, Dominic Vesely, secured the title in the Graves Spring Open in Sheffield, and also had some good wins in the City of Manchester event.

Jacob Chadwick and Georgia Draper were in action in the County Tournament in Batley, where Jacob’s run of form took him all the way to the final, where he just missed out on the top spot. Georgia’s wins saw her come in as the first placed girl in the event, and 6th overall.

Oliver Vesely completed his busy half term schedule with a trip to Gosling, to compete in the high grade under 9s clay courts event, attracting the top players from across the country. It was a tough field, but 2 excellent wins secured him 15th place in the draw of 24.

The boys’ under 16s team, of Andrew Atkinson, William Spencer, Corey Chan and Alex Chan competed in the prestigious Aegon Premier League, Northern Division. Having had superb wins in their earlier fixtures, the boys faced Northumberland in their final fixture of the season, in the knowledge that a win would secure them a place in the National Finals. The talented quartet lost out by the narrowest of margins, losing the deciding match in a nail biting tiebreak, but can be proud of achieving second place in this impressive league. 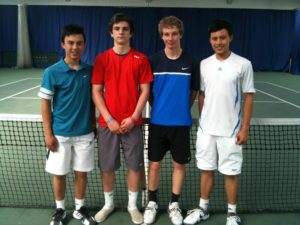 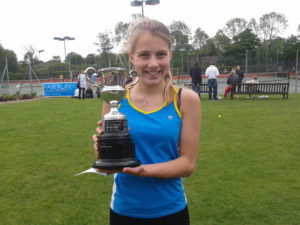 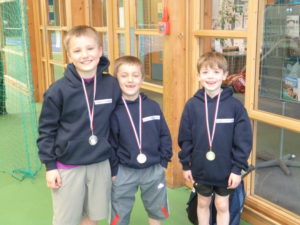