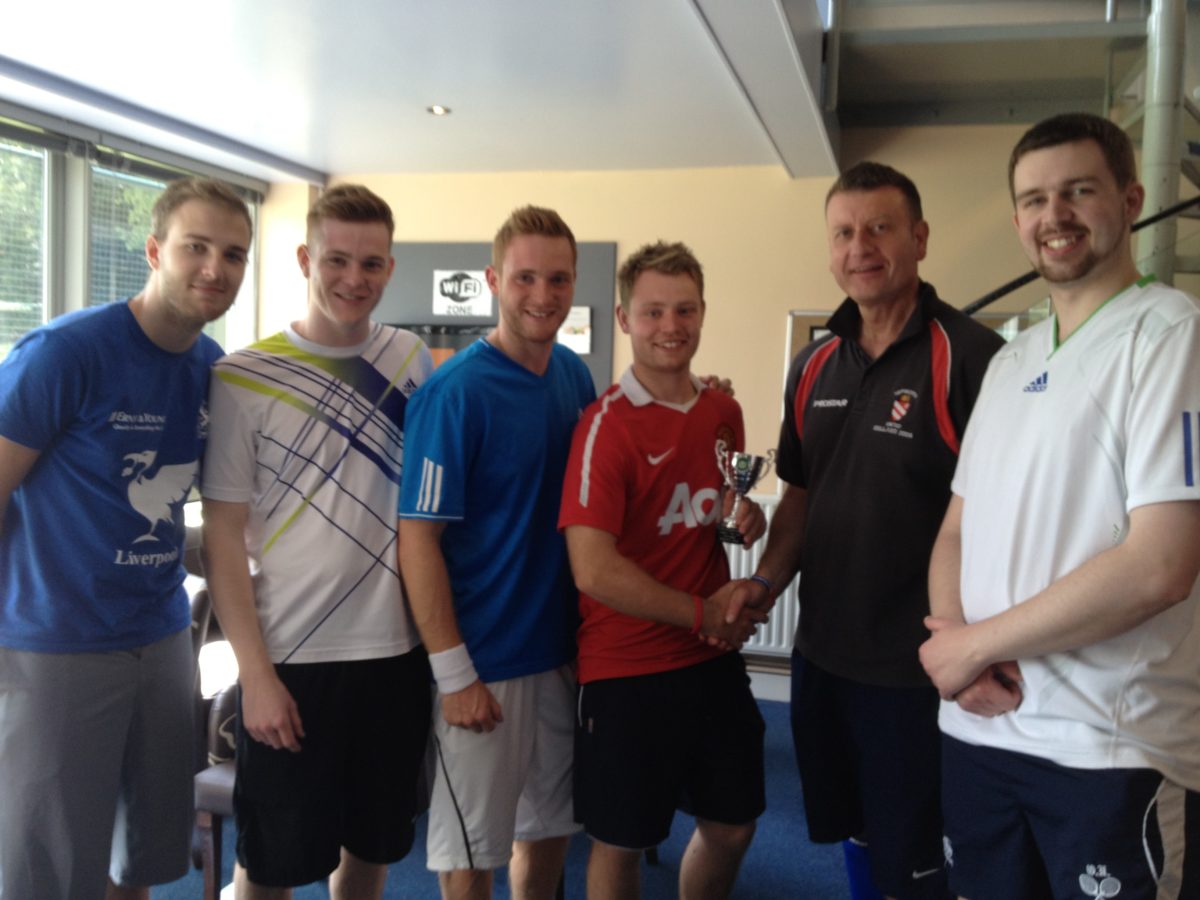 A little slow to get started due to the poor weather conditions, people started arriving from 11 o clock to give tennis a try and get involved in the various activities taking place. We had over 50 new young people try tennis, with lots of parents starting to get that itch to dust off their old racket and return to the court!

Despite a brief occurrence involving a BBQ and a fire engine which put a slight pause on the day’s event, the rest of the day proceeded without a hitch and in total we helped raise nearly £500 for the Huw Thatcher Trust.

Hepworth Football Club and Thongsbridge Cricket Club were also greeted with a few new faces so hopefully there will be some more residents of the Holme Valley taking up a sport in the next few weeks!

And to top the day off, the TTC team won the five-a-side football competition being run by Hepworth (and featuring four of their teams!) The winning team were (from left to right in the photo)
Matthew Vegeris, Nathan Sinclair, Dan Sinclair, Danny Sykes and Oliver Constance (far right)
David Lynn (husband of Deborah) also put in a fantastic performance as our keeper!
John Field from Hepworth FC (second from right) presented us with the trophy

Thank you to everyone who supported the event 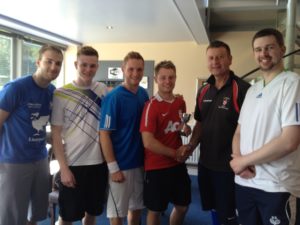