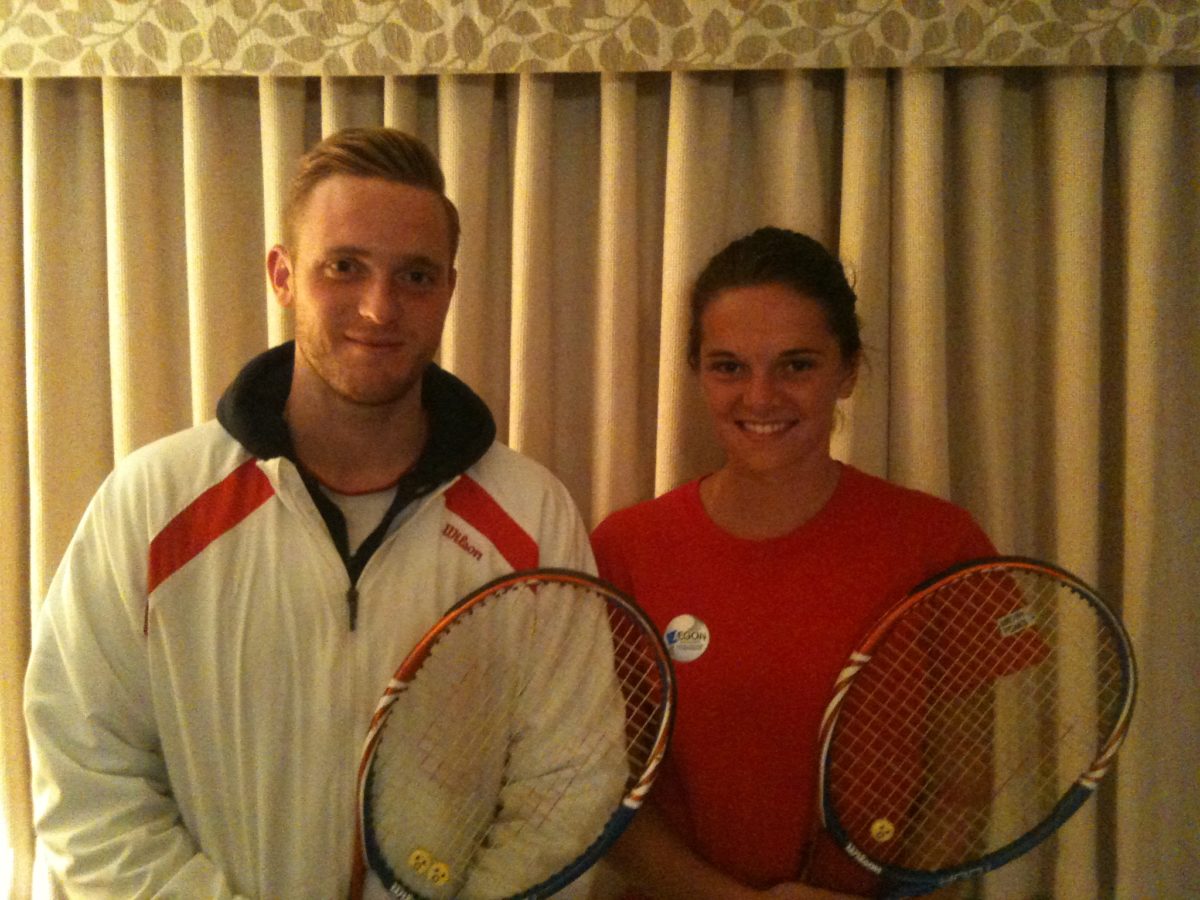 As the prestigious Summer County Cup got underway, it was no surprise to see Thongsbridge Tennis Club provide two of its talented protÃ©gÃ©es for the squad.

22 year old Daniel Sinclair, and 17 year old Kim Atkinson are no strangers to County tennis, having represented Yorkshire throughout their junior careers, and both are now regular members of the senior squad.

The men, playing in divison 2 in Cromer, faced some tough opposition, but produced a string of fine wins against North of Scotland, Suffolk, Warwickshire, and Hampshire, and suffered a narrow defeat against South Wales. They came joint 1st in the division, and gained a well deserved promotion to the top division next year.

The ladies, also playing in the second division, headed to West Worthing, on the South Coast, and they too had some challenging matches. In spite of Kim producing some excellent wins, the squad was only able to secure a win against Essex, with losses by the narrowest of margins against Warwickshire, Cheshire, Kent and Leicestershire. They finished 5th, sadly being relegated to the 3rd division next year.

As always, the Thongsbridge duo put in an impressive performance, and both will be hoping to make selection for the winter event. With some of the club’s younger players gaining in strength and experience, Thongsbridge may well be providing even more of the talent for next summer’s event. 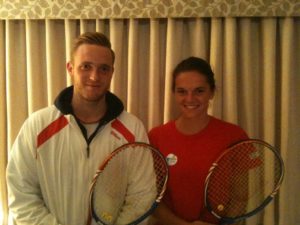