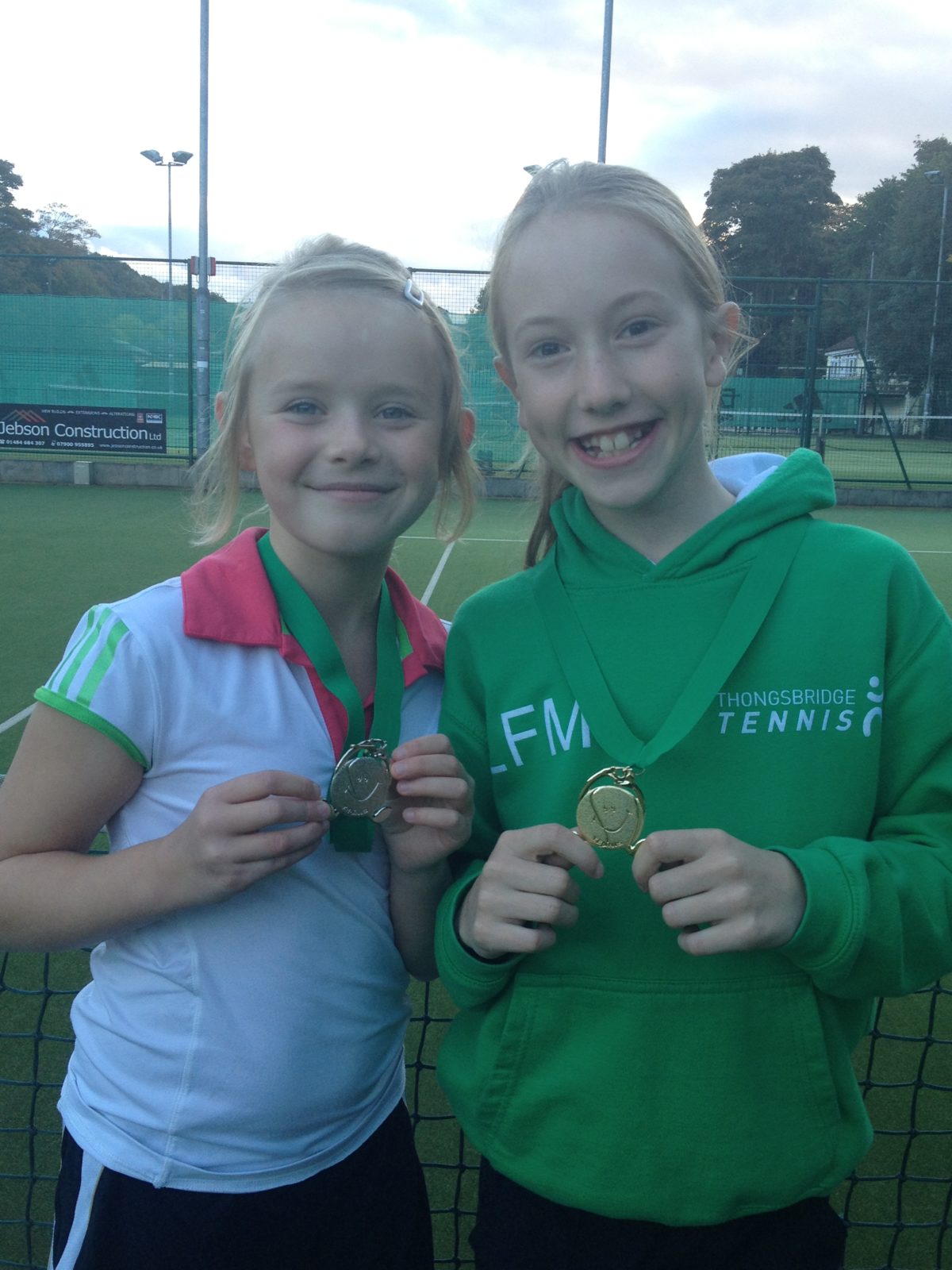 It is that time of the year again, when Thongsbridge’s youngest stars battle it out on the tennis courts to claim the prestigious title of Thongsbridge Club Champion, 2012!

And with over 40 entrants across the under 8s, under 9s and under 10s, the enthusiastic spectators were treated to a feast of fine tennis from the club’s most promising protÃ©gÃ©s.

The youngest, mini red, under 8s event was fiercely contested, with the talented Manny Hesmondhalgh claiming the title, with Roman Khela the worthy runner up.

In mini orange, under 9s, George Barton was in fine form, taking the top spot against Luke Wilson in a thrilling final.

And in mini green, under 10s, it was the girls who dominated, with Lucy Margetson being crowned champion, and Georgia Draper coming in second.

It was a superb display with some highly entertaining tennis from all the entrants, and will no doubt inspire the older juniors and seniors, whose events will be played out over the coming weeks. 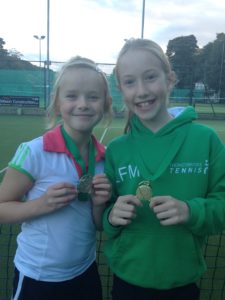 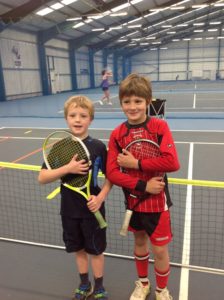