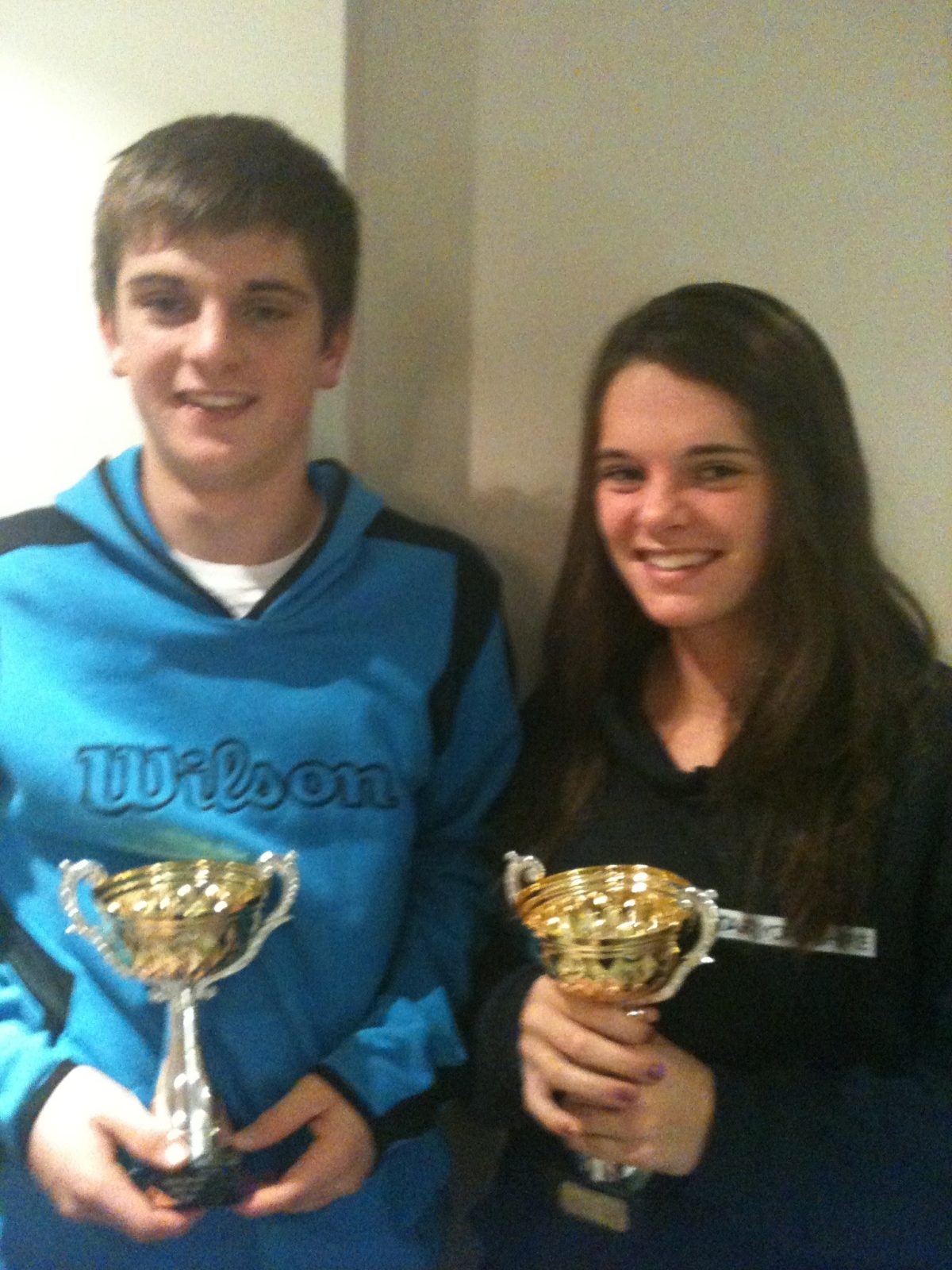 The Batley Open was well attended by the local youngsters, with some of Thongsbridge’s finest turning out for this quality tournament.

Atkinson siblings Kim and Andrew Atkinson were in form, dominating the older age groups, lifting the winner’s trophies in under 18s and under 16s respectively.

A host of others were in action at the event, with Ben Horner and Ellie Chawner in under 12s, Georgia Draper in under 10s, and under 9s players Adam Boyle and Charlotte Margetson all securing some wins in the strong field.

Ellie Chawner clearly found form at Batley, going on to win an under 14s lower grade event in Leicester, an impressive achievement aged at only 11.

Lucy Margetson headed to Shrewsbury, where she faced some challenging opposition, but managed to take 2 wins in a tough tournament.

Barney Fitzpatrick and Oliver Vesely attended a â€œPlayer Plusâ€ event in Hull. These events allow a coach to sit with the player at change of ends, â€œDavis cup styleâ€, and are valuable for these talented youngsters to hone their competitive skills. It seems the boys thrived on it, and ably coached by Tom Sanders and Georgina Jackson took 1st and 2nd respectively.

With the top grade National Level tours in full flow, it is impressive that Thongsbridge regularly has players being accepted into these high level competitions. Holly Horsfall looked strong, making quarters of the under 16s, and final 16 of the under 18s, whilst Kim Atkinson made last 16 of the 18s also. Andrew Atkinson came through 2 very tough matches in qualifying, before losing in a gripping 3 setter in the final 32. 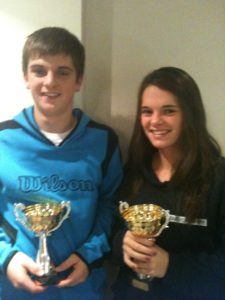 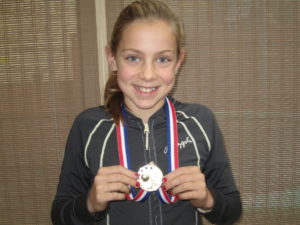 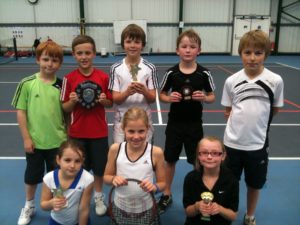