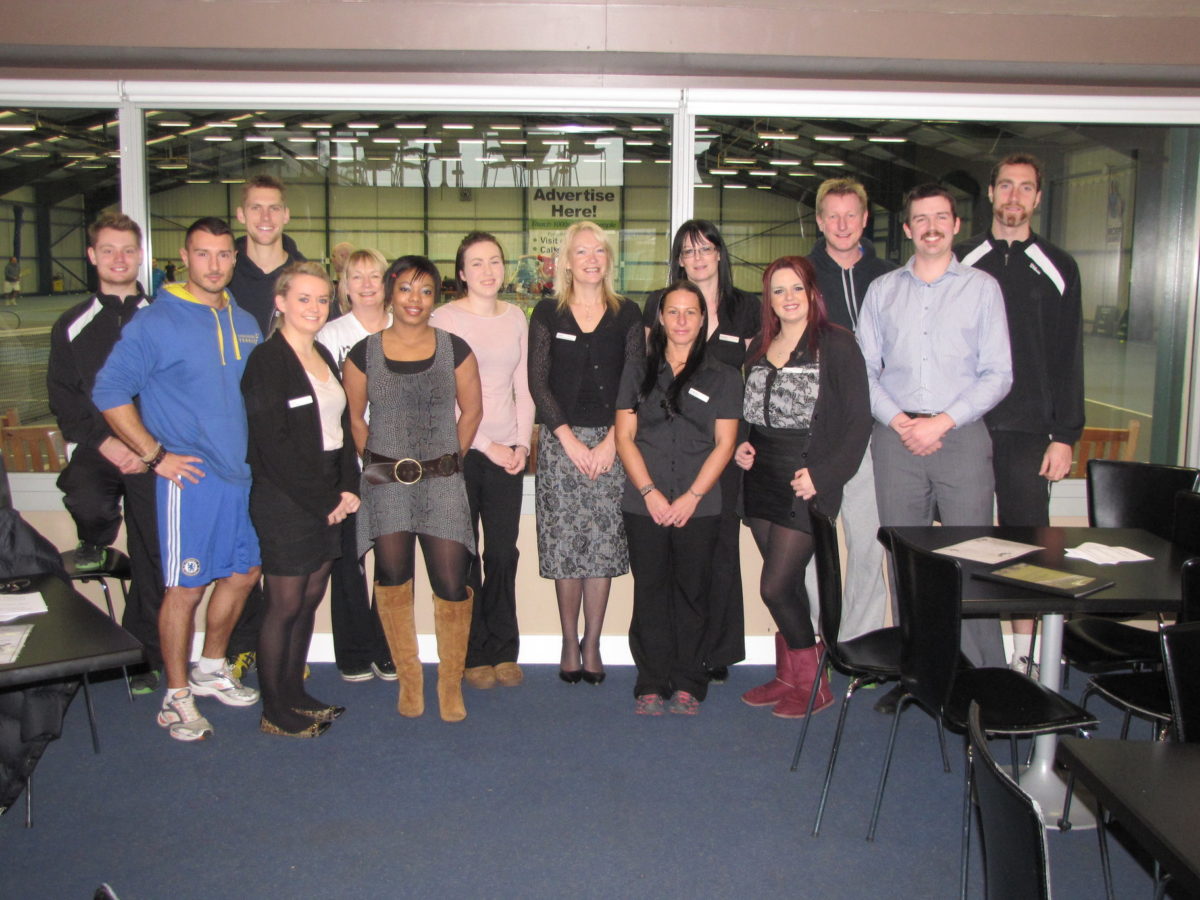 On Saturday, we were honoured to host Jonny Marray at the Club as he delivered several master classes for the members and took part in an exhibition match. He was joined by Danny Sapsford, ex-British Davis Cup player, as the two gave some fantastic pearls of wisdom to our junior and senior members.

The day started with two adult masterclasses, focusing on doubles play, before moving on to the junior master classes which covered a range of our younger members aged five and up. Smiling faces were beaming across the courts as members were taking the lessons on board and keen to prove themselves worthy in front of a Wimbledon Doubles champion.

The Exhibition match allowed two of our coaches, Alistaire MacGregor and Dan Sinclair, to join Jonny and Danny on court and represent the Club. They did us proud. Dan Sinclair paired up with Jonny while Alistaire and Danny Sapsford teamed up to take on the Champ and his new partner. With over 200 people in attendance to watch the match, they were treated to a fantastic display of skill and talent as the Club erupted with applause following some amazing points. The match went to a third set championship tie-break, but Jonny and Dan arose as victors after a closely fought battle.

After a few hours to allow members to head home for a quick shower and change, the Club then hosted a fantastic evening meal. A fantastic buffet made sure everyone was well fed and happy after a day which had tired many out, and Jonny and Danny even made it into the kitchen to thank Julie for her fantastic efforts in the kitchen. The two made a quick tour of the members to allow some burning questions to be asked, before heading back home – Jonny is after all only from Sheffieldâ€¦

We would like to thank everyone who helped to make this day happen and to allow it to become a special day for everyone who made it down. Thank you to Kate Pearson and Monica Spark, from Holmfirth and Bird’s Edge schools respectively, for providing the chairs. Thank you to the coaches and staff who ran a fantastic day for all. Thank you to all the ball girls and boys who did a wonderful job. Thank you to Danny and Jonny for visiting Thongsbridge and giving us all a day to remember. Finally, thank you to everyone who came down to soak up the atmosphere of a fantastic day’s tennis. 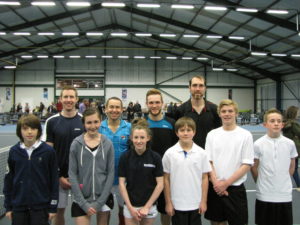 Jonny and Danny with Dan, Al and the ball girls and boys 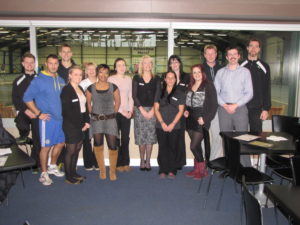 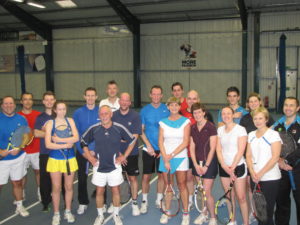 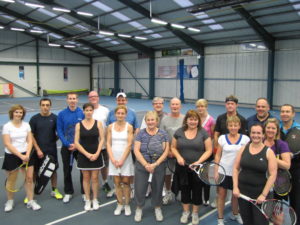 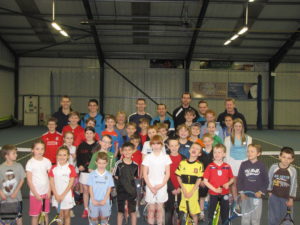 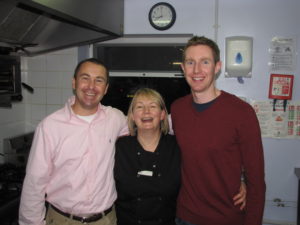