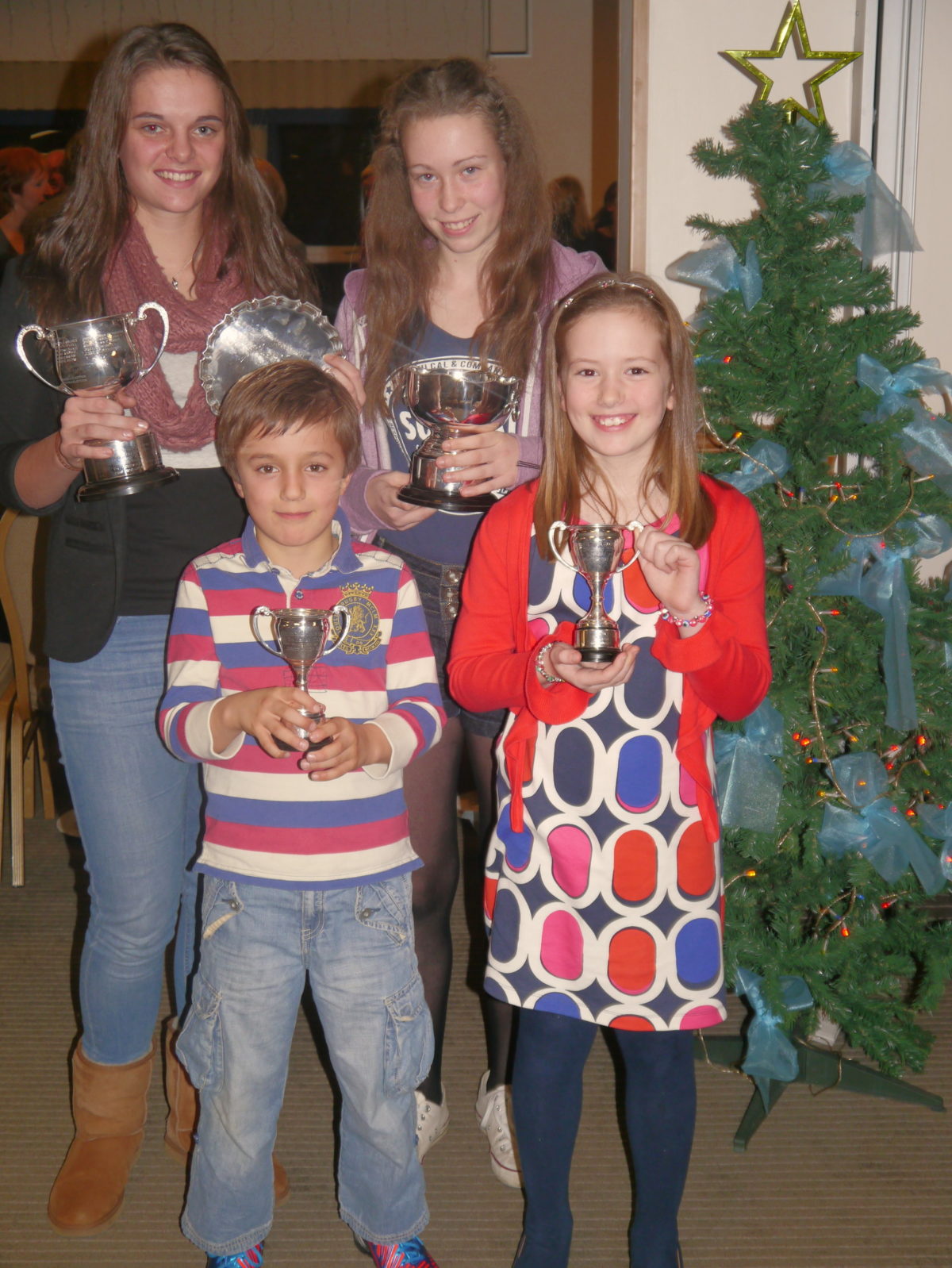 As the year draws to an end, the Yorkshire Lawn Tennis Association held its annual awards night, recognising the achievements of both seniors and juniors across the County in the last 12 months.

Trophies were awarded to the County Champions, following their success in the County closed event in September, and it was great to see Thongsbridge winners at both ends of the age range. Dominic Vesely took the boys’ under 8s trophy, with Charlotte Margetson winning the girls’ event in the same age group, and Kim Atkinson lifted the under 18s silverware.

Kim was also recognised for her superb contribution to the ladies’ Yorkshire team in county week in the summer, where her excellent doubles play was vital in the team’s success, and she was presented with the â€œHarry Smedleyâ€ award.

Holly Horsfall also received an award, in recognition of her outstanding summer of tennis, with a string of excellent results, propelling her national ranking to top 5.

Thongsbridge’s head coach, Nick Fitzpatrick received a well deserved commendation, acknowledging the hard work he has put in at the club, and the fantastic results he is now seeing as a results of the thriving performance programme.

The evening demonstrates just how high profile this small valley club has become within Yorkshire, and beyond, and the club looks forward to further successes in 2013. 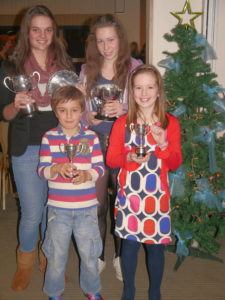