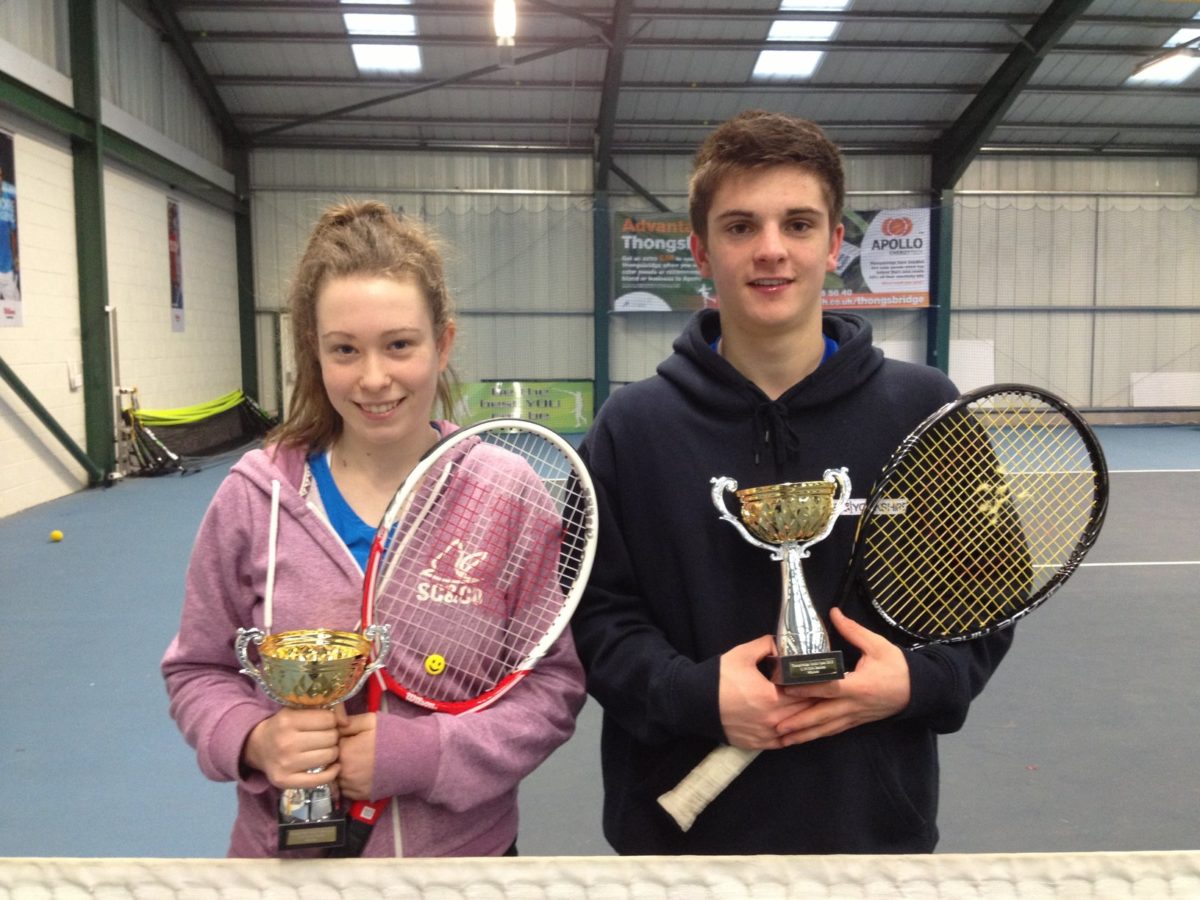 With the winter season well underway, the Thongsbridge youngsters are going from strength to strength, with an impressive array of results, and four titles claimed across the age groups over the last couple of weekends.

Holly Horsfall and Andrew Atkinson, in action in under 16s Regional Tour events in Loughborough and Bolton respectively, were both in fine form, winning some tough matches to take the top spot. Both also did well in the same level of under 18s event, with Holly runner up in Scotland, and Andrew losing out in a tight quarter final match in Batley.

Chloe Chawner played the under 14s in the lower grade County Tour event in Leicester, with a confident display seeing her lift the winner’s trophy. Younger sister, Ellie, managed to secure a win against an older girl at the same event, but found her feet in own age group, taking the winner’s medal in the under 12s tournament in Loughborough. She also had a go in a tough regional tour draw in Bolton, where she was unlucky not to secure a win, but the experience is clearly benefitting this talented youngster.

Barney Fitzpatrick, also competing in Bolton, was playing in a high grade national level under 10s event. As expected, he faced some challenging opposition, and managed an impressive 6th place.

Lucy Margetson, under 10s, has, as always been busy, with 2 excellent wins in the Regional Tour in South Ribble, and 3rd place and consolation draw wins in the County Tour events in Bolton and Batley. Younger sister, Charlotte, also secured 2 great wins in her Regional level under 9s event in Batley, and impressively came second in the County Tour in Chesterfield.

Brothers, Oliver and Dominic Vesely, continue to show real promise, with Oliver (under 10s) winning the regional tour consolation draw in Lancashire, and 3 wins for Dominic (playing in an under 9s event, although young in this age group) securing him 7th place in the same grade tournament at Thongsbridge.

Robert Sandiford and Jacob Chadwick, also under 9s, both headed to Hull for a Regional Tour event, and both had encouraging wins, with Robert winning 3 and Jacob 4 of their matches. Robert also had a couple of excellent wins in the County Tour event in Derbyshire to finish 6th. 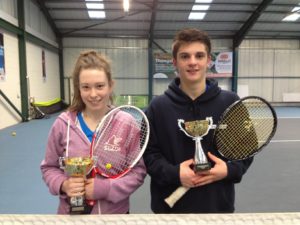 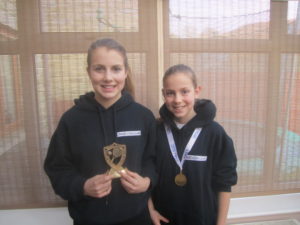 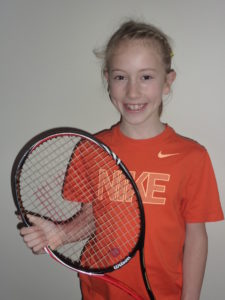