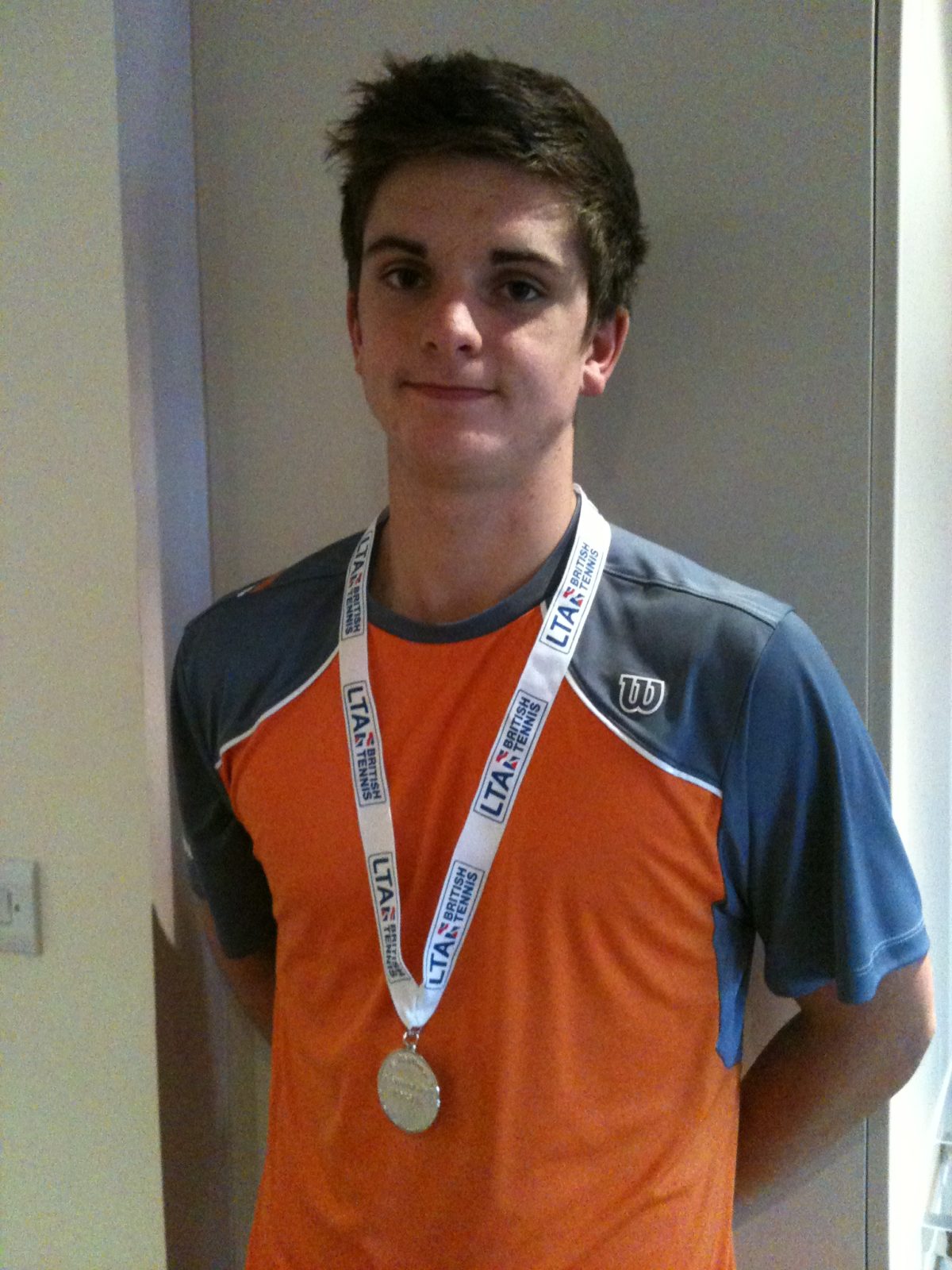 Two of Thongsbridge’s brightest stars were in action this weekend. Andrew Atkinson, as an unseeded player, faced a tough draw in 18U Sheffield Open boys tournament. Andrew continued his good form from the summer, knocking out number 4 seed Peter O’Donovan 6:1, 6:3 in the first round, beating Robert Leck 6:3,6:2 in round 2 and battling past number 1 seed Reuben Henry in a very tough match lasting nearly 2 hours in match tie break 3-6, 7-6, 10-5. Andrew ran out of steam in the final and lost to Ewan Moore 2-6, 0-6. All of Andrew’s opponents were rated two levels higher than Andrew and all his wins will secure his progress in the ratings.

The 10U and 12U age groups competed in the Winter Regional Tour rounds, with the winners of each tournament qualifying for the Winter National Tournament. Barney Fitzpatrick travelled to Birchwod, Lancashire and he started very brightly. Barney convincingly knocked out 3rd seed Ben Nichol 6-2,6-0 in the first round. In the quarterfinal Barney faced Matthew Harrison, a number one player in the summer. Barney put on the performance of the season and won in the match tie break 5-7, 6-4, 10-8. Barney was a victim of some dubious line calls at crucial times in the semifinal against Moezz Fletchman, losing 7-5,5-7, 8-10.

Sisters Charlotte and Lucy Margetson played in the 10U and 12U girls Winter Regional Tours in Leeds. Charlotte was very unlucky and she got injured in her first match and had to withdraw. Lucy put on a spirited performance, winning a match in the consolation draw and finishing 14th.
Robert Sandiford had a good win in a tight draw of 8 players in the 10U boys Winter Regional Tour in Graves. 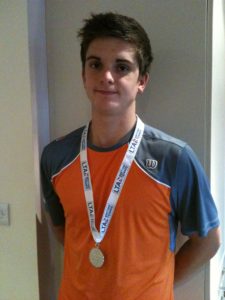