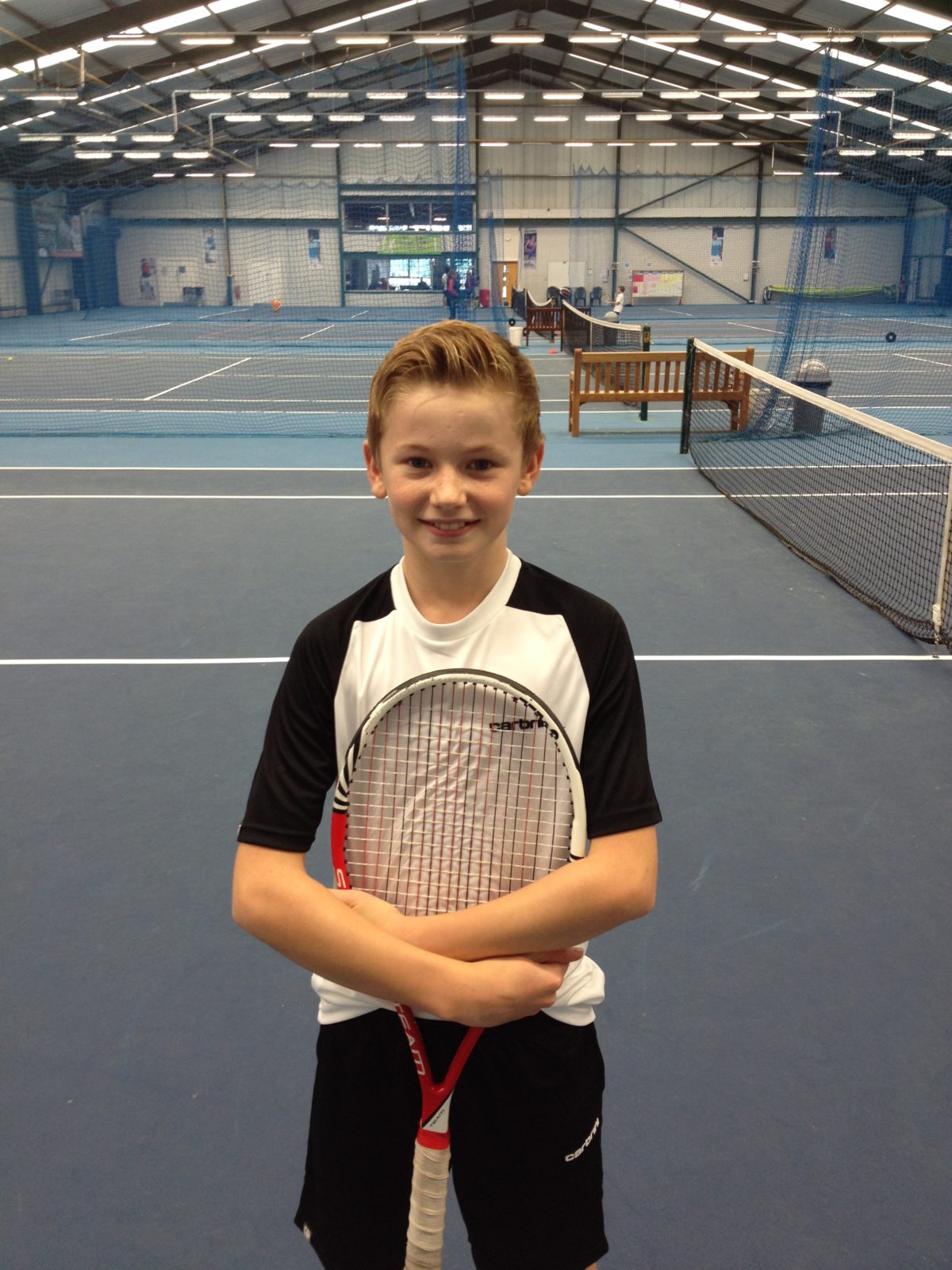 Thongsbridge boys hit form just before the Christmas break in the latest round of Grade 3 Winter Regional Tours in the 12U age group. Barney Fitzpatrick dominated the tournament in Bolton, beating Ellison Sales, Danny Urey and Ali Hassan, dropping only 6 games on his way to the final where he faced old foe George Gallins from Ilkley Tennis Club. Barney expected a tough match but his attacking play proved too much for George and Barney won 6:0, 6:2.

In the meantime Barney’s training partner Matthis Ross battled away in the WRT in Birchwood, Cheshire. Matthis, the no. 2 seed, had a bye in the first round, then went on to beat Robin Bloomer 6:1, 6:0 in the quarter finals and Harrison Birch, the no 4 seed. 6:2,6:1 in the semi finals. In the final Matthis played the no 1 seed Moezz Fletchman, looking to avenge Barney’s loss to Moezz in the WRT final a month ago. He completed a fantastic weekend for the Thongsbridge Tennis Club by beating Moezz 6:4,7:5, achieving his second grade 3 win and qualifying, together with Barney and Finn Murgett, for the grade 2 Winter National Tour in Sunderland.

All three boys competed in the tournament against the top 40 12U boys from all over the UK the following weekend. Matthis and Barney were beaten in rounds 32 and round 16 respectively, to the eventual winner, whilst the no 7 seed Alex Groves proved too much for Finn.

Charlotte Margetson made her first final in the 10U age group in a grade 4 girls Winter County Tour in Bolton. Charlotte won her semifinal match easily but she succumbed to Harriet Graves 4:2,4:0 in the final. 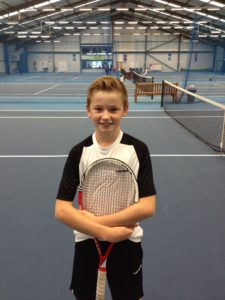 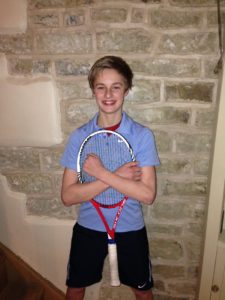