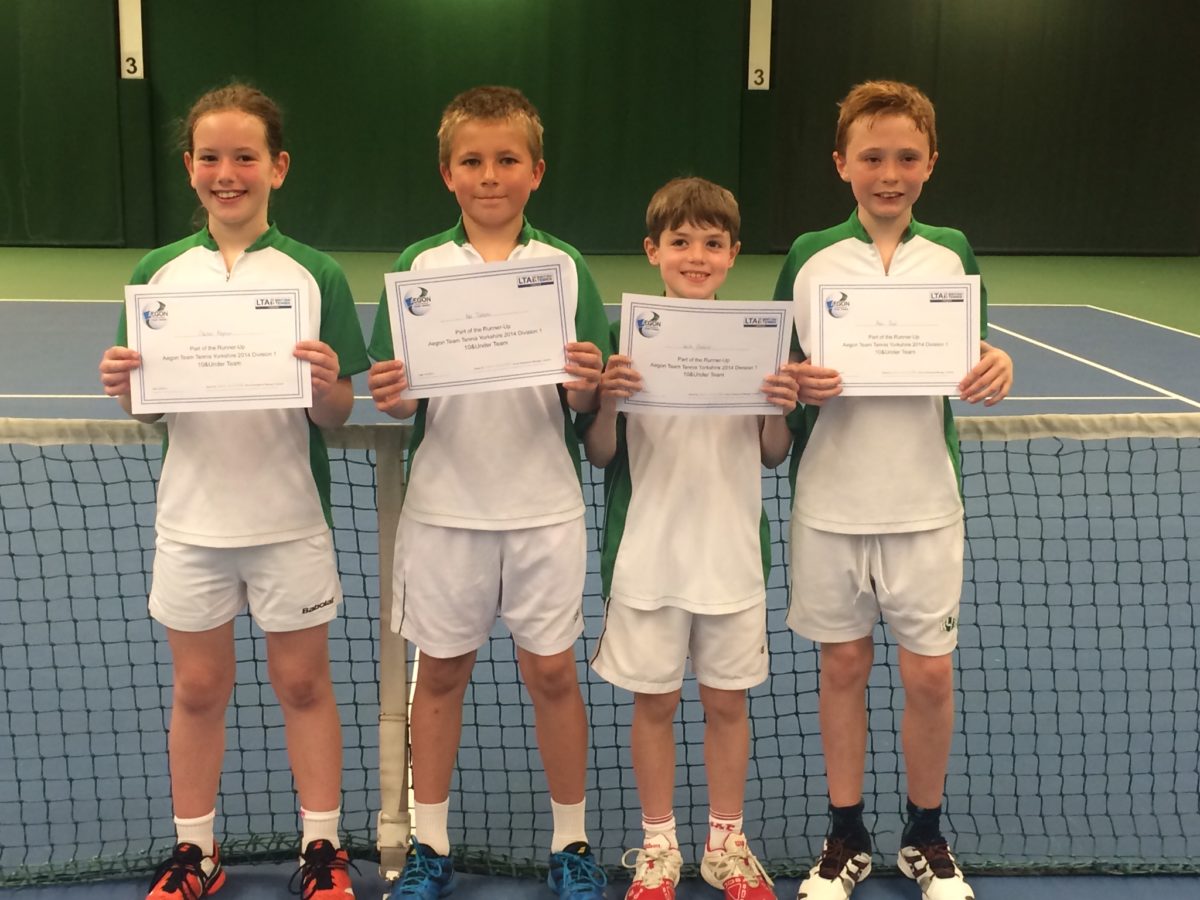 The Summer tennis season is in a full swing and the Thongsbridge juniors have been busy collecting valuable wins and trophies in the half term holiday.
The Thongsbridge Tennis Club juniors have been at Go Outdoors Junior Open in Doncaster in force. Seven boys and a girl competed in the main draw in 9U event. The boys event was won by Dominic Vesely, who defeated his team mate Alex Tikhonov 7:2,7:6 in the final, while Gabriella Lindley narrowly lost in the girls final to Talia Neilson. All the boys achieved good wins in tough conditions helping them towards their Orange 1* rating, the pick of which was Roman Khela, who only lost one match and won five to come 9th.
Jacob Chadwick came through tough qualifying, played in Hull due to bad weather in 10U boys, only narrowly losing in QF 4:0, 4:5, 7-10 in a match tiebreak.
Lucy Margetson showed her improvement in 12U girls event, just losing in the consolation draw SF to a higher rated opponent.
Charlotte Margetson found herself competing against the boys in the 10U Graves Spring Open. As the only girl entered she was offered a place in the boys main draw and, having accepted the challenge, she showed she was not frightened of the opposition and she lifted the runner up trophy.
Manny Hesmondalgh, Owen Lodge and Ben Parkin, were competing in the City of Manchester tournament. Having come through tough qualifying they all got good wins in the main draw, Ben Parkin finished 5th overall.
Robert Sandiford, having moved up to 12U age group in April, has been busy trying to improve his rating. He has played the most tennis of anyone at the club in May, competing at Queens 12U Open, matchplays at Queens and Graves Tennis Club, Goole County Tour and Dollamore Junior Open. His hard work has paid off and he collected wins needed to move up to an 8.2 rating.
A special mention also goes to Barney Fitzpatrick who has been selected to represent Great Britain for a second time. He will be playing against other juniors from Croatia, Belgium, Netherlands and Czech Republic. Another fantastic achievement for Barney! 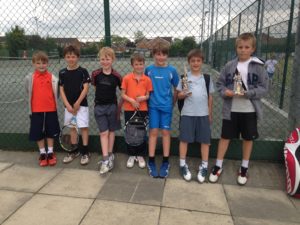 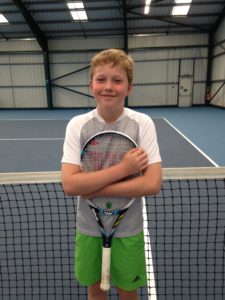 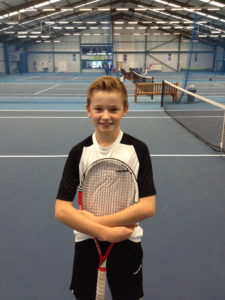