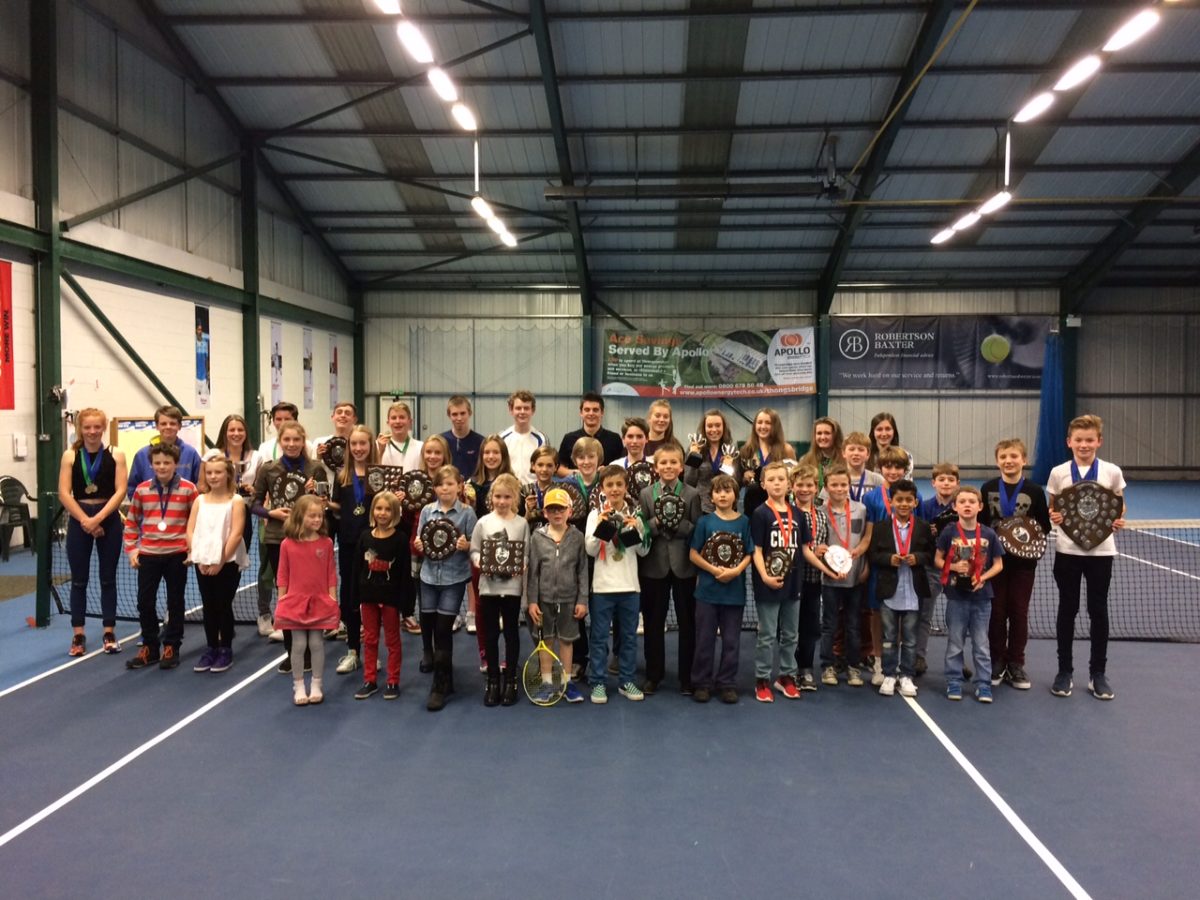 Well done to all the players that received awards at the presentation, and also to all the other children on our junior tennis program! Keep working hard! 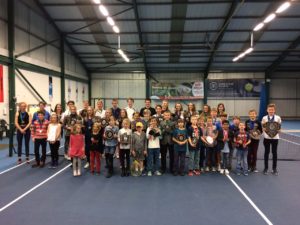 Children from the Presentation Evening