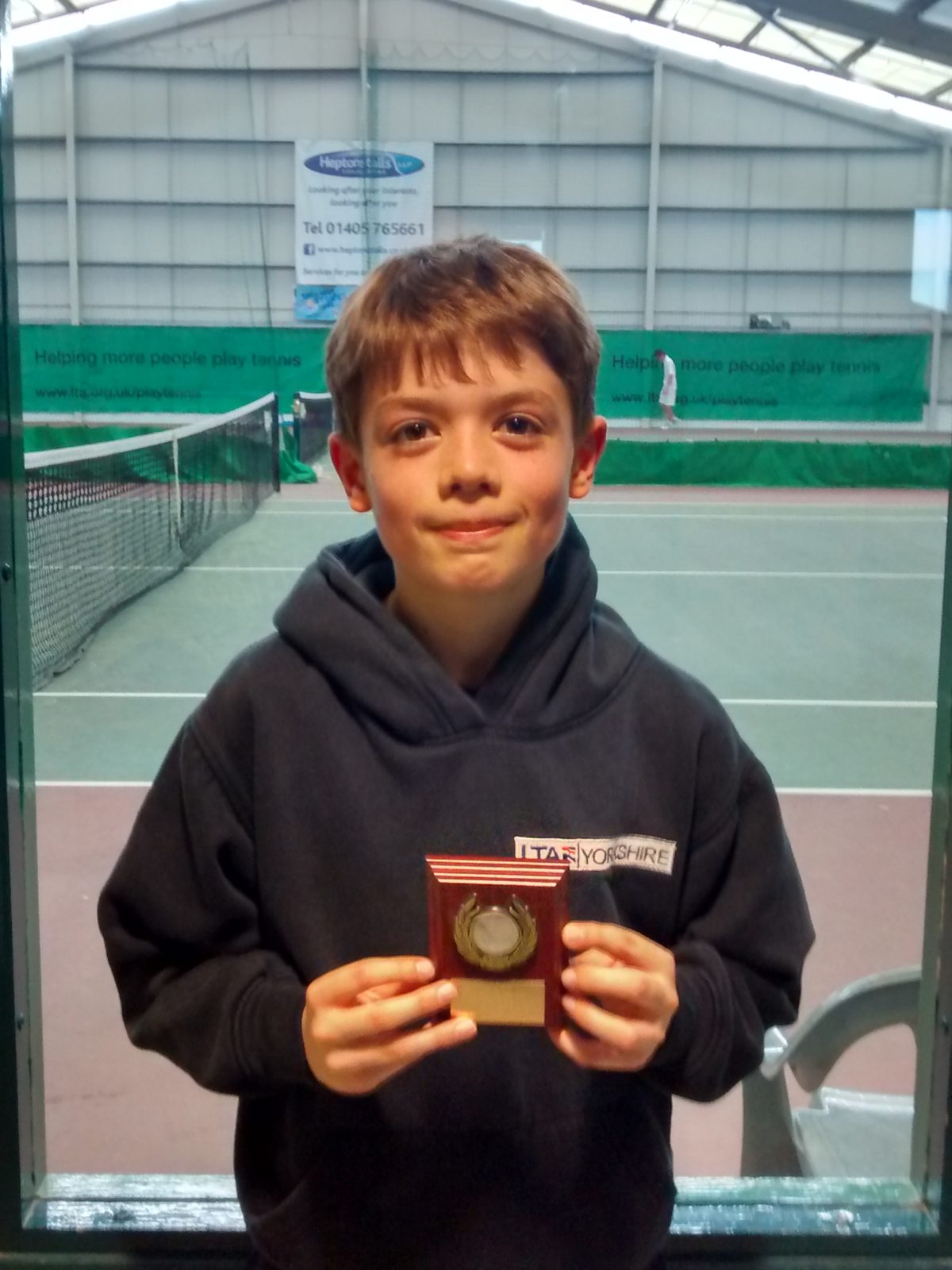 Last weekend saw two of Thongsbridge’s Juniors competing in different events.
Lucy Margetson was competing in a Grade 4 event in Nottingham. Lucy began the weekend with a tough draw, playing the number 2 seed, Freya Hampson Evans. Lucy lost 4-0 4-0 but did well to stay in the points and defend a lot of Freya’s attacking shots. Lucy’s 2nd match was in the consolation draw against Jessica Holtum. Despite losing the first set in a tie-break, Lucy fought back to win the 2nd set 4-0 and then finally take the match tie-break 10-7. This then meant that she was into the consolation final where she played Charlotte Allin. Lucy again lost the first set, but turned the match round with some more relaxed tennis and by moving her opponent round and took the second set convincingly with a 4-0 defeat, and then again won the match tie-break 10-4. 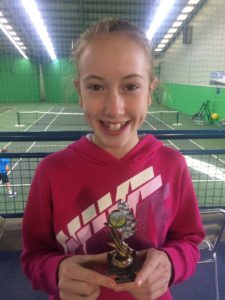 Jacob Chadwick spent his Saturday playing a matchplay in Ilkley. Jacob stormed through his first match against Max Jefferies, winning 4-0 4-0, due to hitting some big serves and playing an all-round great game of tennis. His second match was against Jack Hanson. Jack was 6ft tall with a massive serve! Jacob went down 4-5 2-4 in a close match, but played with some good tactics, involving a lot of net play to finish off the point quickly. Jacob’s final game was against Jacob Thompson. He fell 4-1 4-1 to his opponent after a long day of hard tennis, which unfortunately had quite an effect on his game. 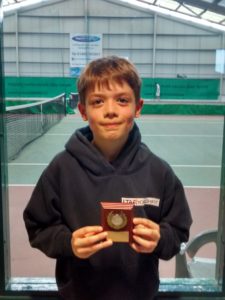