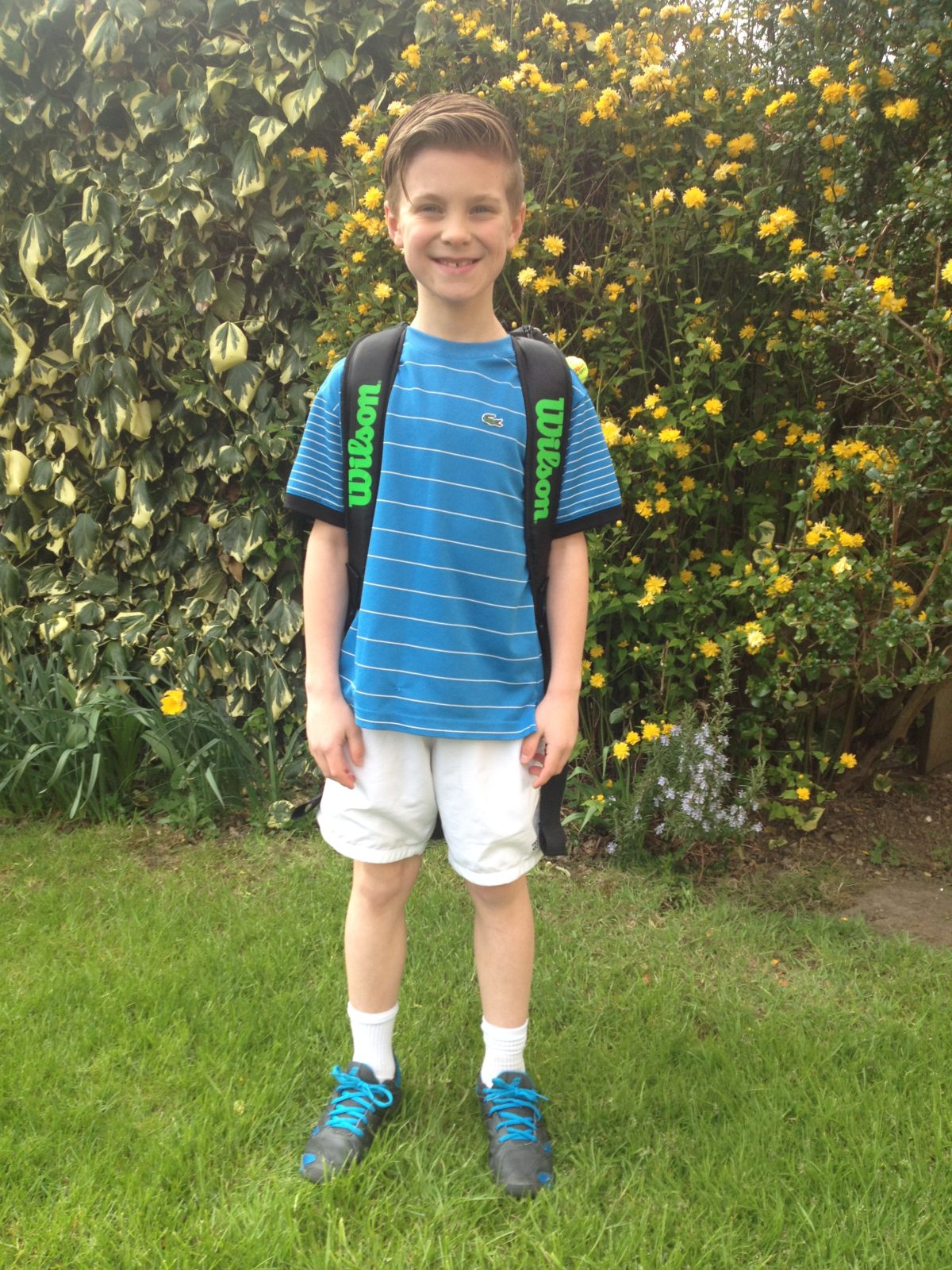 Last weekend saw Owen Lodge compete in his first grade 2 event in Bolton. Owen began in qualifying where he won 2 of his 3 matches in 2 sets and was unlucky to lose his 3rd in a tight 3 set match. Despite the loss, Owen still qualified for the main draw in the event. Owen’s first match was against Patrick Niedzwiedz. Owen took the first set tie-break 8-6 after some long rallies but patient tennis from him. The next 2 sets were really tight, and unfortunately Owen lost 7-5, 7-5. This meant that he was now in the consolation draw where he played Ben Lim. Owen bounced back well after his defeat, and after a good patient performance, he won 7-4, 8-6. His next match was in the consolation final, where he played Sam Austin. Owen played a long 3 tie-break set match against Sam, and although he put in a great effort and played all aspects of his game really well, Owen lost 2-7, 10-8, 7-5. Owen has put in a fantastic effort this weekend for his first grade 2, well done! 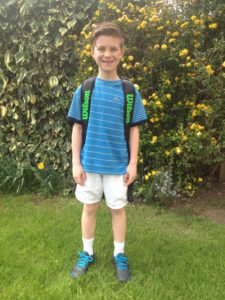