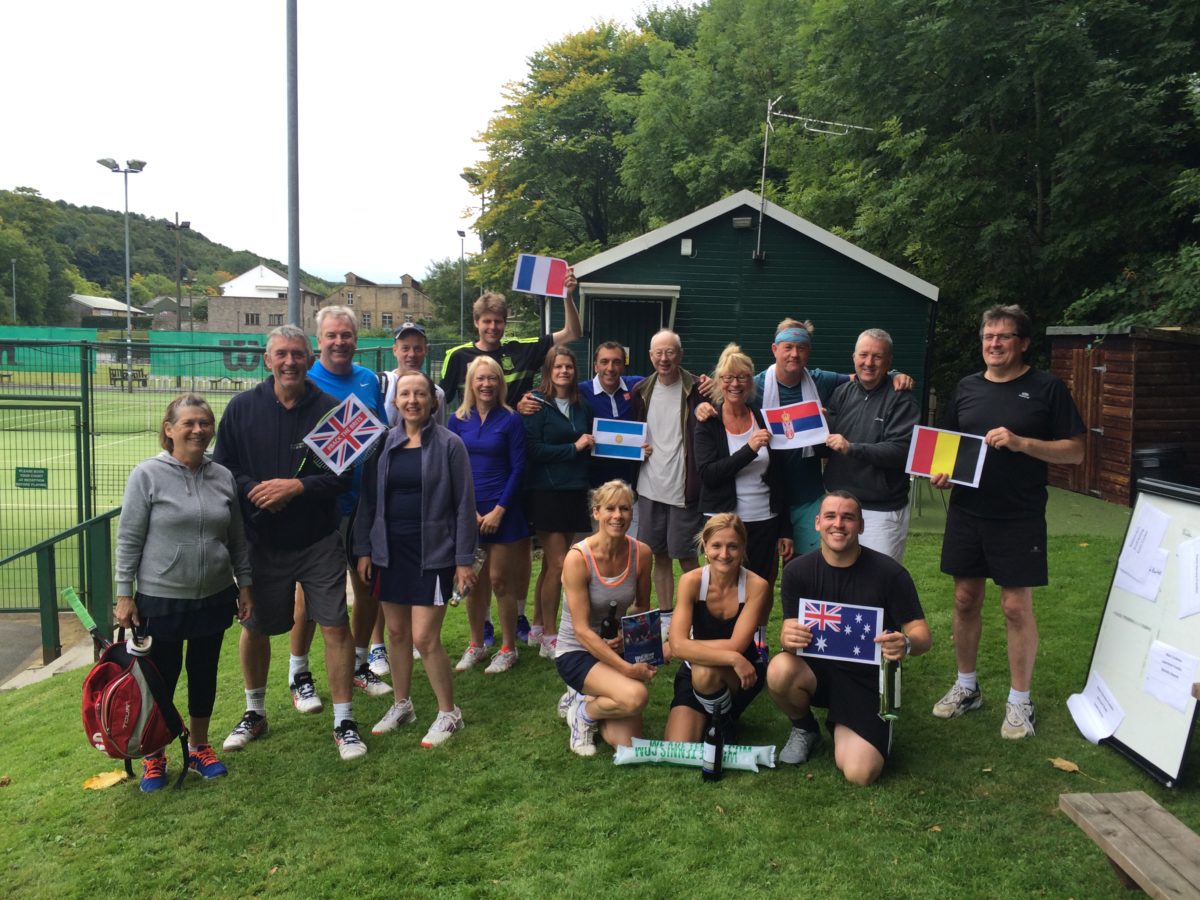 This weekend saw Thongsbridge hold their annual Davis Cup, which coincidentally fell on the weekend of Great Britain’s fantastic semi-final win. It was a fantastic day for some tennis as the sun chose to shine bright on Sunday! There were 6 teams in the event, each consisting of 3 players. The teams were Great Britain, Australia, France, Germany, Serbia and Argentina. 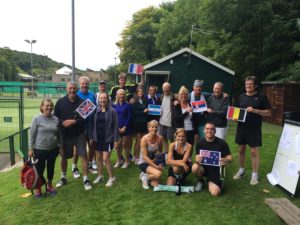 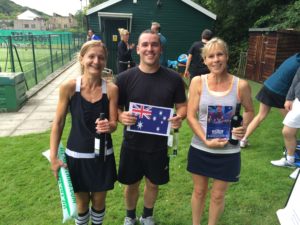 The event was then followed by a barbeque and a few drinks! A big thank you goes to Graham Cooksey who attended the Davis Cup tie in Scotland between Great Britain and Australia, and donated his official program as one of the prizes.

Also, thanks to Tom (Sanders) for running such a fantastic event! 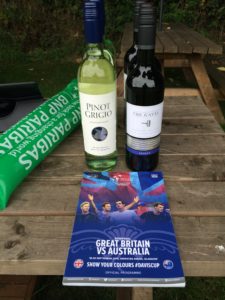 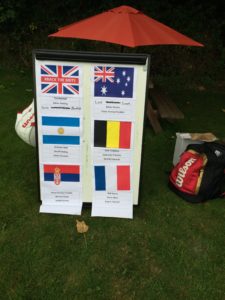 The Prizes (inc. the donated program)