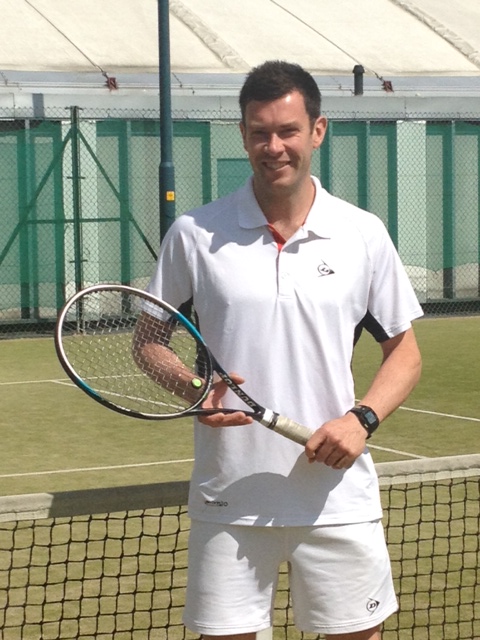 Meet Ben Gudzelak, the newest member of the Thongsbridge coaching team. Ben didn’t start playing tennis until he was 14, however his hard work, determination and desire to continually improve saw him represent Yorkshire at the senior level by the age of 17 and reach 850 in the world and top 30 in Britain by the age of 20. During Ben’s time on the tour he played with former Wimbledon Doubles Champion, Jonathan Marray whilst travelling the World and playing in Mexico, America and India, as well as Britain. Ben’s coaching career began in 2009 where he worked in London at The Cumberland LT&SC, The Queens Club and Gosling Tennis Academy.
Whilst Ben was studying Manufacturing Engineering at Brunel University, he took up a keen interest in squash, where he also excelled, playing at a high club team level. He also enjoys playing racketball and padel tennis.
We know that Ben will be a valuable asset to our team and hope that you will join us in welcoming him to Thongsbridge Tennis and Fitness Club. 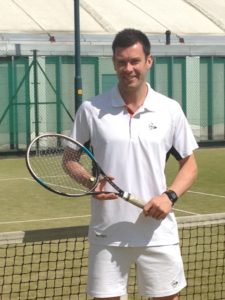