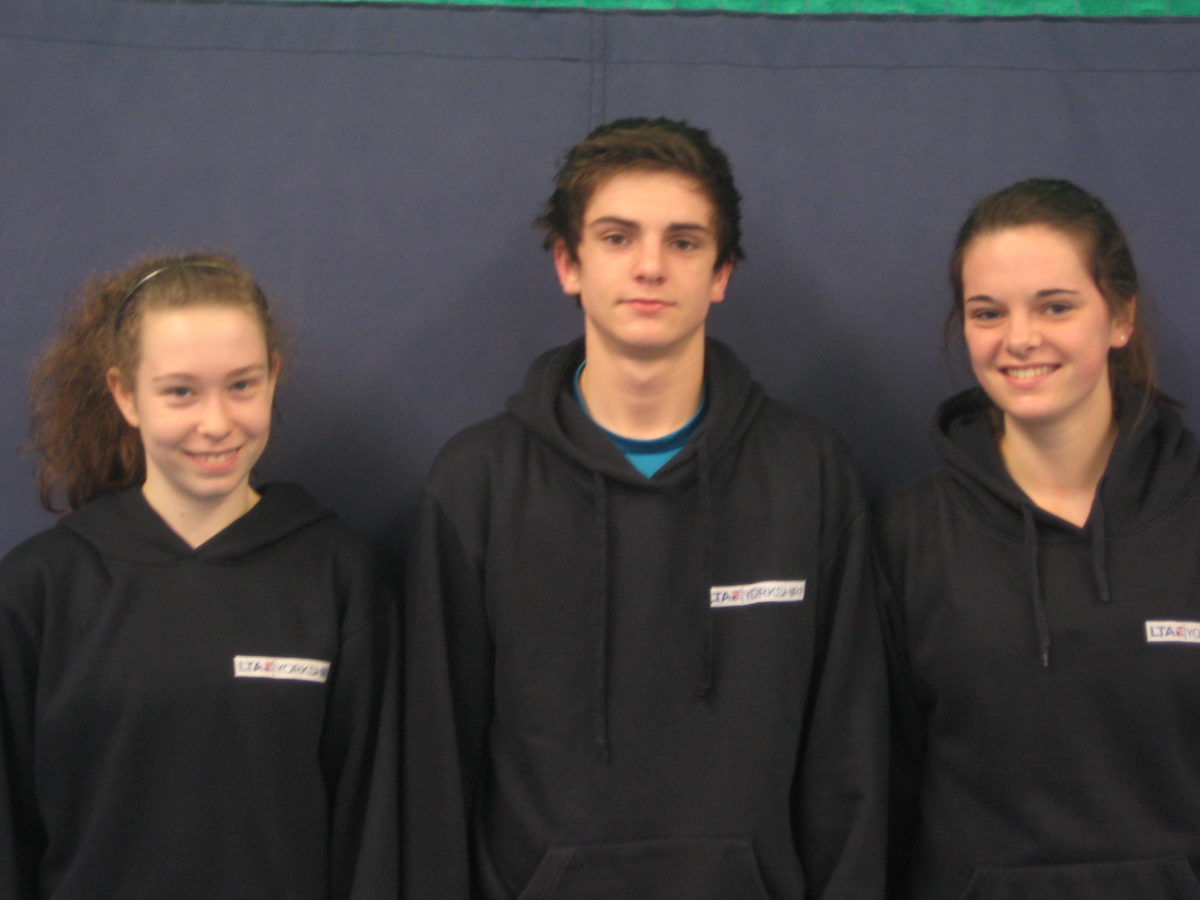 Thongsbridge tennis club continues to make an outstanding contribution to County tennis, with an impressive 3 of its players making the under 18s County Cup squad this year.

Yorkshire’s under 18s boys’ and girls’ teams were both competing in the top division of this most prestigious of inter-county events, and the 2 teams headed to Bath for 3 days of fierce competition, which attracts all the top National players.

The girls’ team, ably captained by Thongsbridge coach, Georgina Jackson, included experienced County players, Kim Atkinson and Holly Horsfall. The girls secured a stunning 9-0 win over over Lancashire on day 1, followed by a comfortable 6-3 win on day 2 against defending champions, Sussex. But in spite of some superb tennis, they were to fall at the final hurdle, narrowly losing to Middlesex, but leaving with a well deserved runners up medal.

Andrew Atkinson, also a veteran of County competition, made selection for the strong boys’ team, and they too were to face tough opposition. They faced Kent on day 1, and cruised through to a comfortable 7-2 win. Day 2 was tense, against defending champions, Middlesex, but Yorkshire came out on top with a nail biting 5-4 win. The final saw a competitive war of the roses, but after a day of fantastic competition and team spirit, it was to be Lancashire taking gold, with Yorkshire having to make do with silver again.

As always, Thongsbridge players were an integral part of the County squad, and with all three of these talented youngsters still being eligible for the team next year, they will hoping for revenge, and will be aiming to bring home gold! 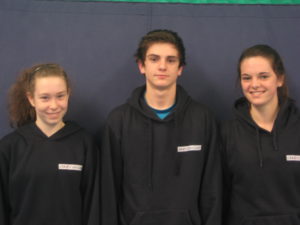