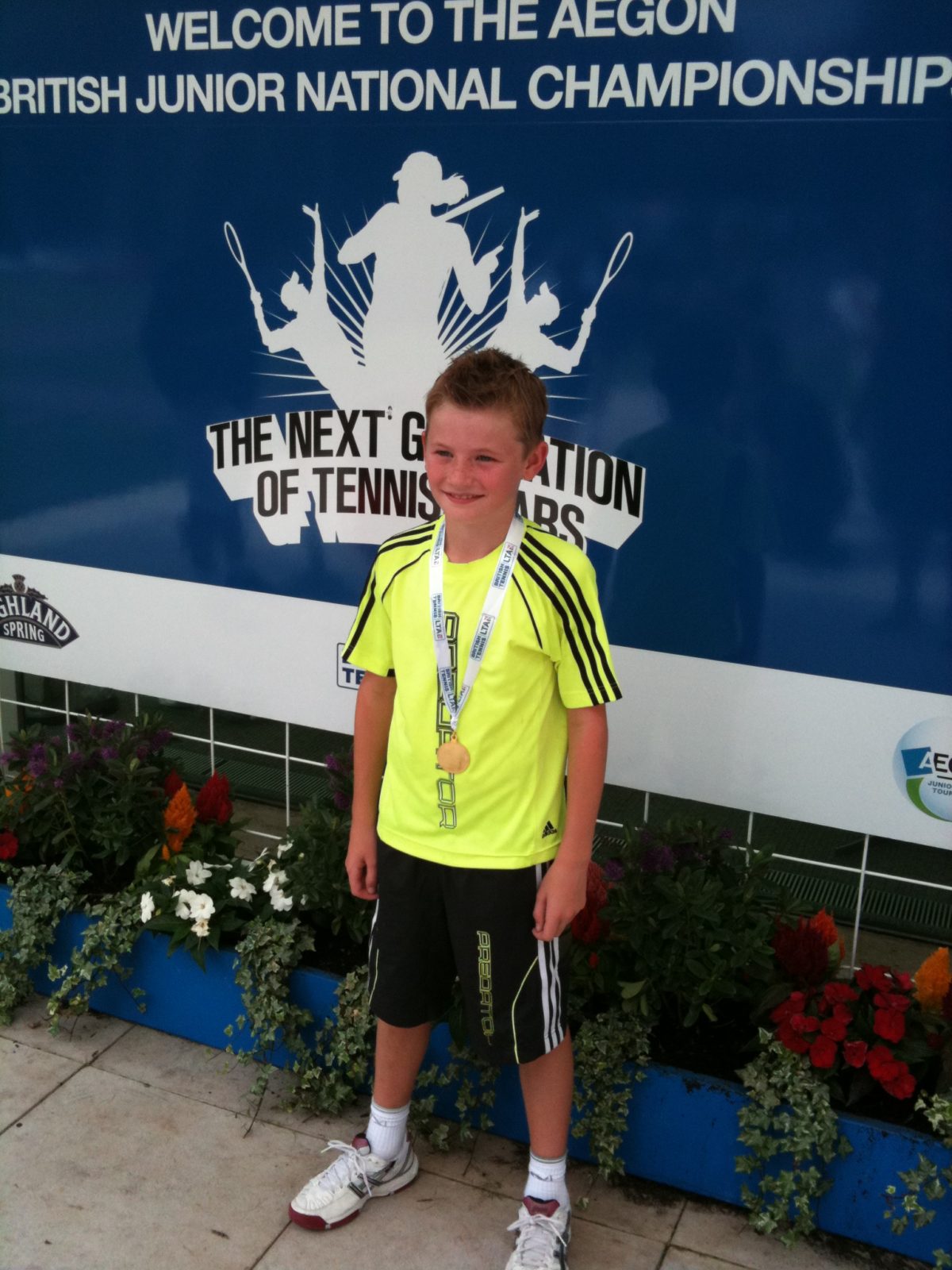 Thongsbridge tennis star, Barney Fitzpatrick, has been crowned champion of the 9&U Mini Tennis Aegon Winter National Tour Finals which took place at the National Tennis Centre in Roehampton, London at the weekend.

This talented nine-year-old beat Charlie Miller from Glasgow 7-4, 7-4 in an entertaining final, to cap an outstanding season.
Following an impressive run of form throughout the Mini Tennis Winter National Tour over the last few months, Barney was invited to compete in the prestigious National Tour Finals by the Lawn Tennis Association.

The invitation-only tournament is the pinnacle of the winter British Tennis season and showcases the talent of some of the best young players in the country.

Barney is part of the Aegon FutureStars programme, and was one of only 16 players to be invited, having earned his place by accumulating enough ranking points from LTA tournaments throughout the winter.

The National Tour 9&U Champion said: â€œIt feels fantastic to win the tournament. I did have a plan going into the match and it was to win the first points of each set.â€œI was happy with how I played and hopefully I can keep improving and winning matches.â€

Meanwhile, Dominic Vesely, playing in an under 8s County event in Goole, was in superb form, and completely dominated the tournament, with series of comfortable wins securing him first place. The wealth of young talent and the superb coaching programme at this thriving valley club continues to keep Thongsbridge well and truly on the map! And as the summer season approaches, the local juniors will be looking to make their mark in the array of upcoming Open tournaments. 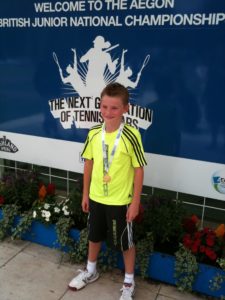 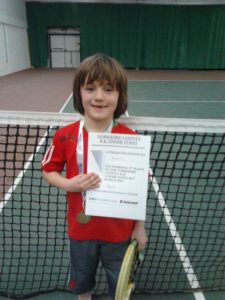