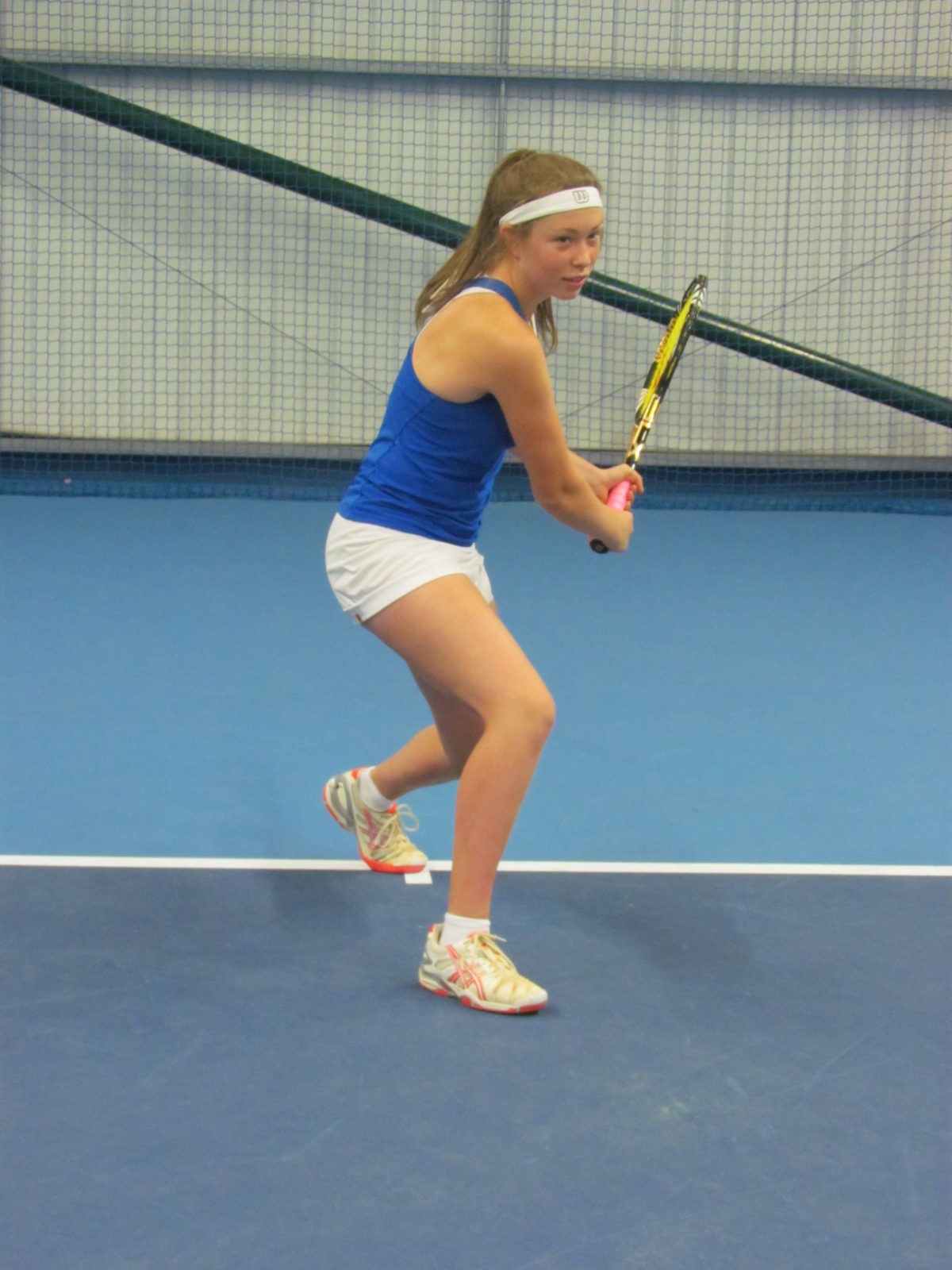 The Thongsbridge Tennis Club youngster played in two tournaments in the capital city Colombo – reaching the last eight in each event.

The quarter-finals are the furthest Holly has progressed in any International Tennis Federation event and, as a result, she has risen 554 places up the world junior rankings to 885. 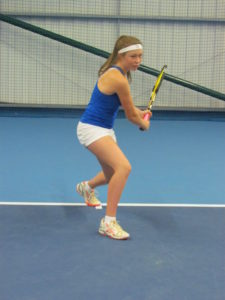 Holly’s hard work and training over the last five months certainly paid dividends as she faced very different climate conditions than she is used to.

The first tournament was played on hard courts and in her opening match Holly faced the seventh seed from India.
Despite finding it hard to adjust in the first round match, she won through 6-0 6-2.

Holly then produced another strong performance against an opponent from Iran and won 6-3 6-2 to reach the last eight. She eventually fell in the quarter-finals in a close match against the No1 seed from Singapore, who is ranked 280 in the world, 6-3 7-5.

Holly then had three further days to adjust to the 30 degrees temperatures and extreme humidity before the next tournament. The second tournament was played on clay and Holly’s first round opponent was a wild-card from India. Despite being 4-1 down and saving two set points against her, she eventually came through to win 7-5 6-4.

Holly then met her toughest opponent on her trip in the next round, the No2 seed from Thailand. The Thongsbridge player impressively controlled the whole match and, even though her opponent came back during the second set, kept her nerve to win 6-0 6-3 – hitting 32 winners during the match.

Sadly Holly was unable to maintain that aggressive form in the quarter-finals and looked a little tired as she lost 6-3 6-1. Holly is now looking forward to her next ITF event where the conditions should be more conducive as it is closer to home – in Liverpool.