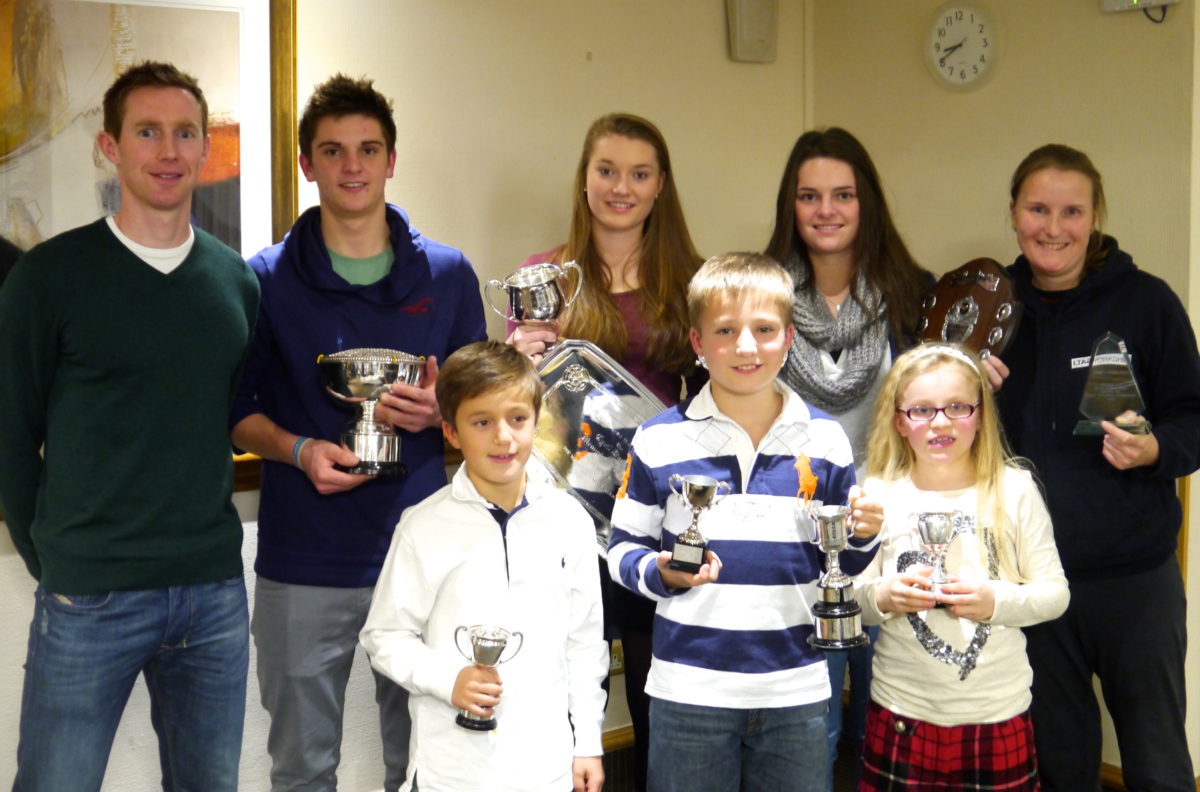 The star of the show Olivia Noble was presented with a trophy for the Ladies and the 18U Girls Yorkshire Champion as well as an award for the best 18U Yorkshire Girls County Cup player for winning all her six matches and winning the County Cup. Quite a handful!

Meanwhile Lucy Margetson was hard at tennis in the 14U girls tournament at the Baseline Tennis Centre in Staffordshire. Whilst only 11 years old and the outsider, she knocked out the no.1 seed Charlotte Allin in a tight quarterfinal tiebreak 4:1, 1:4, 13:11, followed by the no. 4 seed Anna Kirk 5:4, 4:0 in the semifinal. Lucy then run out of steam in the final and lost to the no 2 seed Rachel McRae 4:0, 4:0. Well done Lucy! 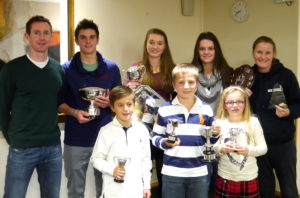 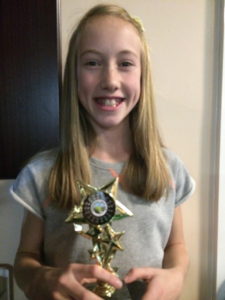