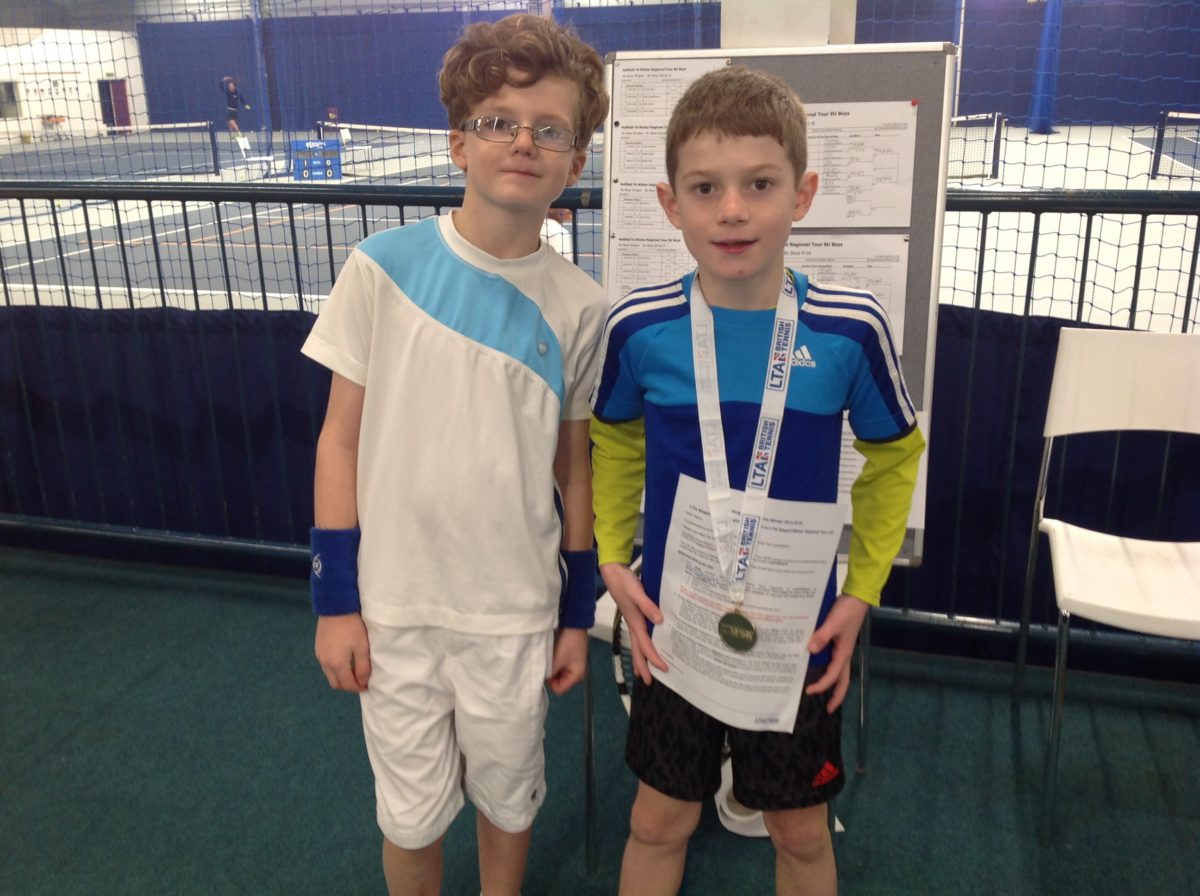 Last weekend, Tommy Vale played a Grade 3 Under 9 event in Hull. He played 3 group matches and won them all, meaning Tommy qualified for the quarter-final.
In the QG, Tommy played a difficult match but beat his opponent 7-5 8-6. Tommy then played in the semi-final where he won 7-3 7-3, meaning he was now in the final. In the final he played an attacking game and won 7-4 7-5, which won him the tournament overall. Well done Tommy! 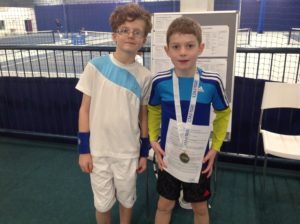