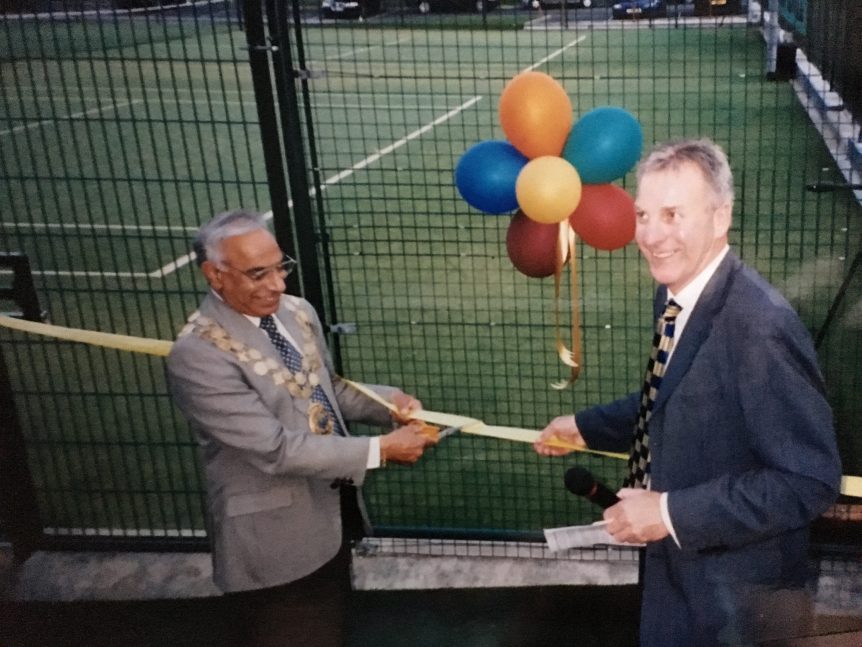 He is pictured below left with Alan Cockman who is part of the development group and has been Chairman since 1998, Graham Cooksey who is to be President from 2000 until 2016, Mike Adams, Development Officer for the grand project, and the Lord Major of Huddersfield. 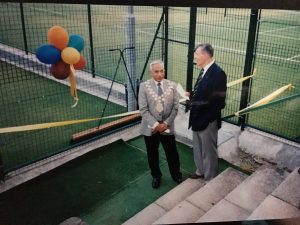 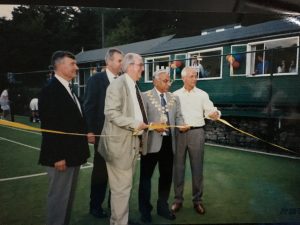 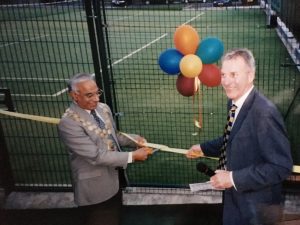 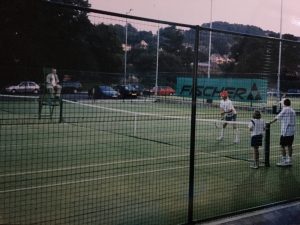 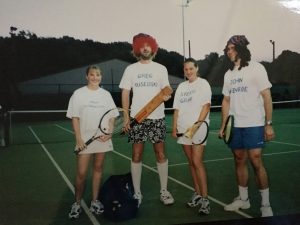 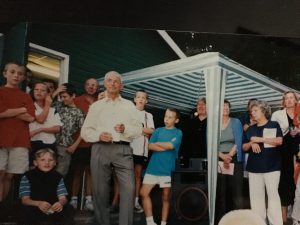 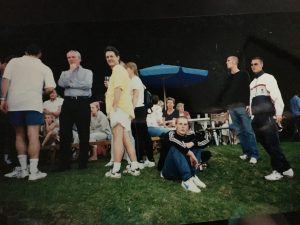 Unfortunately, the Lottery bid has been rejected by Sport England.

‘Despite the disappointment and enormous amount of time spent in preparation of unsuccessful bids we are, nevertheless, quite determined to provide the members with a club and facilities that will encourage all to support a club that looks to the future and be proud of being a member’.