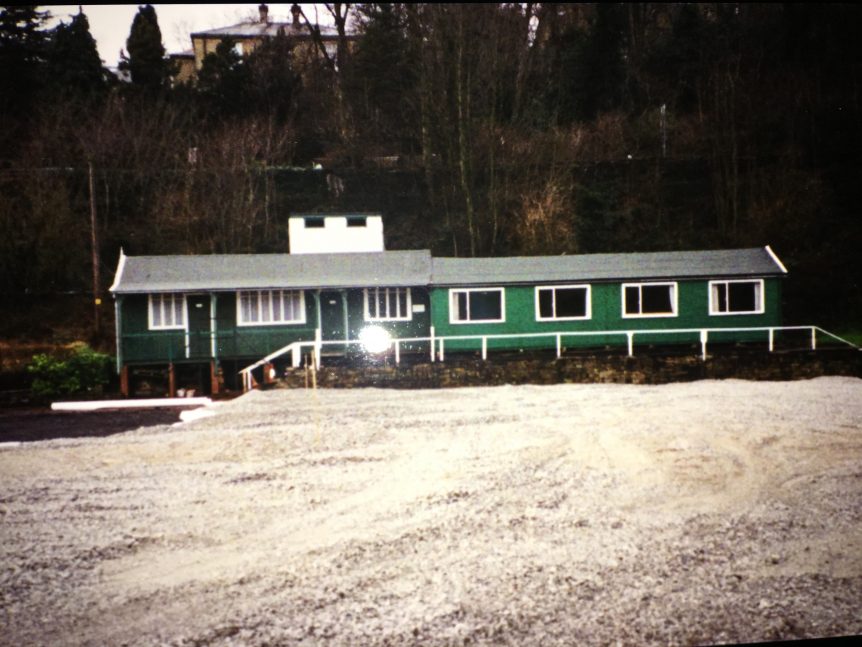 Chapter Nine, part One – LTA ‘Club of the Year’

2000 – The previous, relatively modest, plans are changed, courtesy of the Sport England Lottery bid, an interest free loan and a grant from the LTA, a grant from Kirklees, a loan from Thwaites brewery, plus club funds and other interest free loans.  Jim Vigor has helped Mike and the team put together the financial models for the grant application.

The plan is now:

Phase 1 – 5 outdoor courts to have artificial grass and floodlights

Road resurfacing and car parking area to be undertaken

A Millenium Ball is held on 15th September in Huddersfield Town Hall; tickets are £40 for a 5 course gourmet dinner and dancing to Cloud Nine.

Intermediates are champions of the Wilson Huddersfield League for the second year running, and

Juniors are champions of Section A of the Wilson Huddersfield League.

It is hoped that the new courts will be ready for the start of the new season in April, but, as these photos show, the weather has something to say about that! 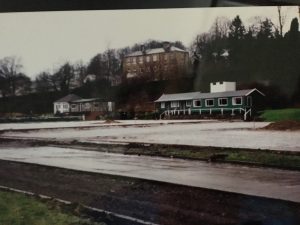