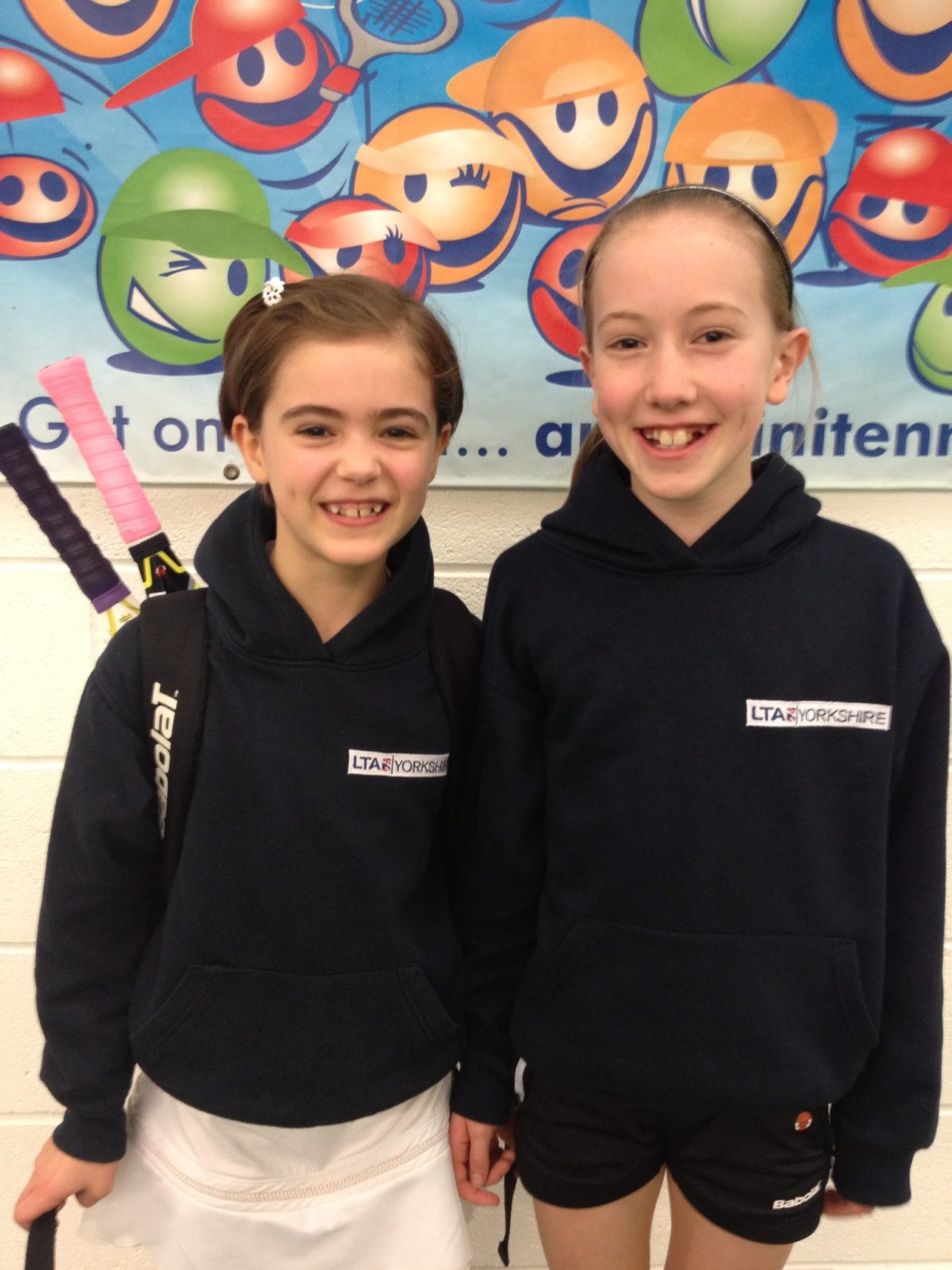 As the summer season gets underway for the Thongsbridge Juniors, they can reflect on an outstanding winter season, with many of the club’s most talented players having been selected to represent their county in the winter inter-county team events.

Honours went to players of all ages, from under 10s, to seniors, all doing themselves and their county proud.

Lucy Margetson, playing for Yorkshire for the first time, and Orla Cooper were selected to play in a Yorkshire v Midlands under 10s event, where an outstanding display in both singles and doubles from the Thongsbridge pair, saw them secure valuable wins, contributing to a landslide Yorkshire victory.

The 12 Counties event has been running at Corby Indoor Tennis Centre for over 20 years, and is an inter-county event played over the winter season, involving teams from under 10s through to under 18s. Yorkshire have been in the top division for many years, and the final standing depends on the cumulative scores across the age groups.

As has been the case in recent years, local players made an outstanding contribution to the Yorkshire squad, with Oliver Vesely, Barney Fitzpatrick and Georgia Draper competing for the under 10s, and Andrew Atkinson and Holly Horsfall playing in the older age groups. They all produced an array of superb wins, and played an important part in keeping Yorkshire in division 1, with a final position of second place, coming a close second to Hertfordshire.

The prestigious winter county cup events saw Andrew and Holly back in action in the under 18s squad, with both the boys’ and girls’ team taking the division 1 title, the first time any county has â€œdone the doubleâ€ since Surrey in 1997.

And for the senior county cup tournament, with both the men and women playing in division 1, it was veteran county players, Daniel Sinclair and Kim Atkinson who were flying the Thongsbridge flag. Both were in fine form, taking some excellent wins, with the ladies coming second, and avoiding relegation. A spirited performance for the men was not quite enough to keep them out of the relegation zone, and they will sadly be competing in division 2A next winter.

With junior programme at the club thriving, it is hoped that next season will see more success for the local talent, with even more of the youngsters proudly sporting their Yorkshire hoodies! 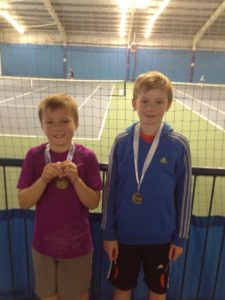 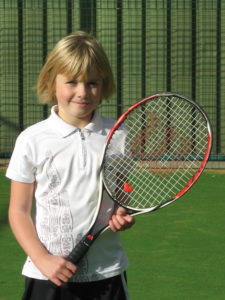 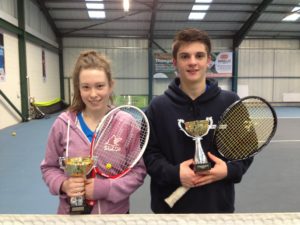 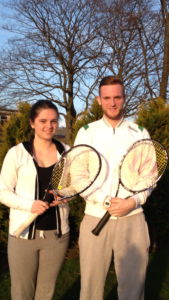